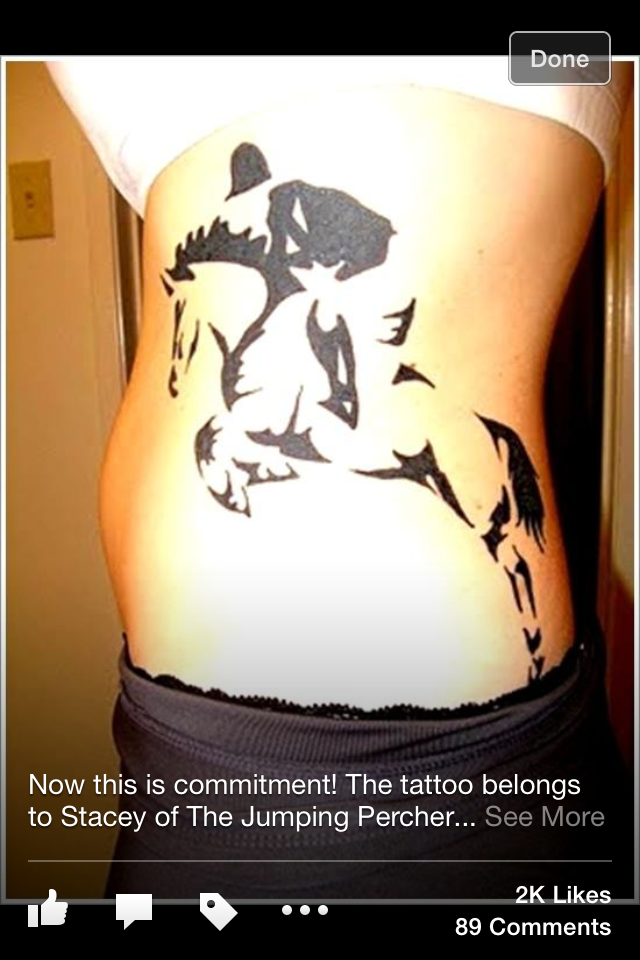 It's pretty funny that this just happened after I posted about my tattoo on here.  Remember I said how I've seen it circulate around the internet?  Well, it happened again last week.  Someone sent me a link to a post on Horse Nation titled "The Best (and Worst) of Horse Tattoos".  Guess what tattoo was first on The Best list?  You can see for yourself here:

Yeah, hi.  It's mine.  Which is a huge compliment of course.  I'm definitely not complaining about it being on there.  It just makes me laugh how much I have seen my tattoo posted around the equestrian internet world.  I mean, we all know Klein is awesome, of course a tattoo of her should be among the BEST.

It doesn't stop there.  Later on THE SAME DAY Horse City posted it on their Facebook.  That post started blowing up.  It has over 2,000 likes and over 260 shares.  I was even getting tagged in the comments of posts that people made on their friends' pages like "CHECK THIS OUT."  They tagged me saying "Look, your tattoo is famous" or "I actually know her" and would tag me.  Craziness.  I posted the background story about Klein and I on Horse Nation and Horse City's post.  Horse City edited their post for me to include that it was my tattoo.  I would have watermarked every picture I have ever posted of that tattoo if I thought for a second it would go viral in the horse world the way it has.  Also, they are using the pic from when I first got it.  I saw a comment saying it looks fake, because it was so new in that picture.  I think it was the second day I had it that I took that picture.  I definitely look different now than I did then too.  CrossFit has changed me.  I'm leaner.  I have zero definition in the picture that is being circulated.  Then look at this picture that I took almost three weeks ago: 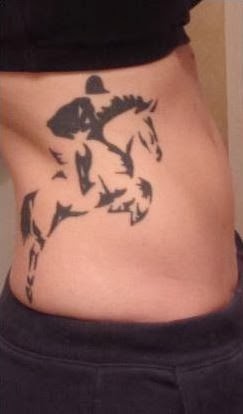 Yes, I know, this pic is facing the opposite from the other one.  I took it a different way than I did the first one in a mirror.  I can take a pic with it facing the same direction in the original if anyone has any questions.

The comments also are entertaining.  There way one saying that my tattoo is disgusting and that having a tattoo doesn't make me a horsewoman.  Which, by the way no where in the post was it insinuated that having a tattoo of a horse makes you a horsewoman.  I replied that it was mentioned nowhere and that what makes me a horsewoman is the story Klein and I have together.  There was also another one saying "That is not commitment,  commitment is riding the horse."  Again, laughable.  Like these people know me or the accomplishments that Klein and I have achieved.  You want to talk about commitment?  How about shipping Klein to AND from Hawaii with me?  Or shipping her to New Mexico with me, OR shipping her to Georgia with me?  Or how about starting her myself and having no help getting her to the point she is at?  These people don't know me, and they damn sure don't know the team that Klein and I are together.  I replied again with a brief version of how I bought her when she was two, have traveled her half way around the world with me various times (sparing no expense for her), and included one of my favorite pictures of Klein and I competing.  This picture: 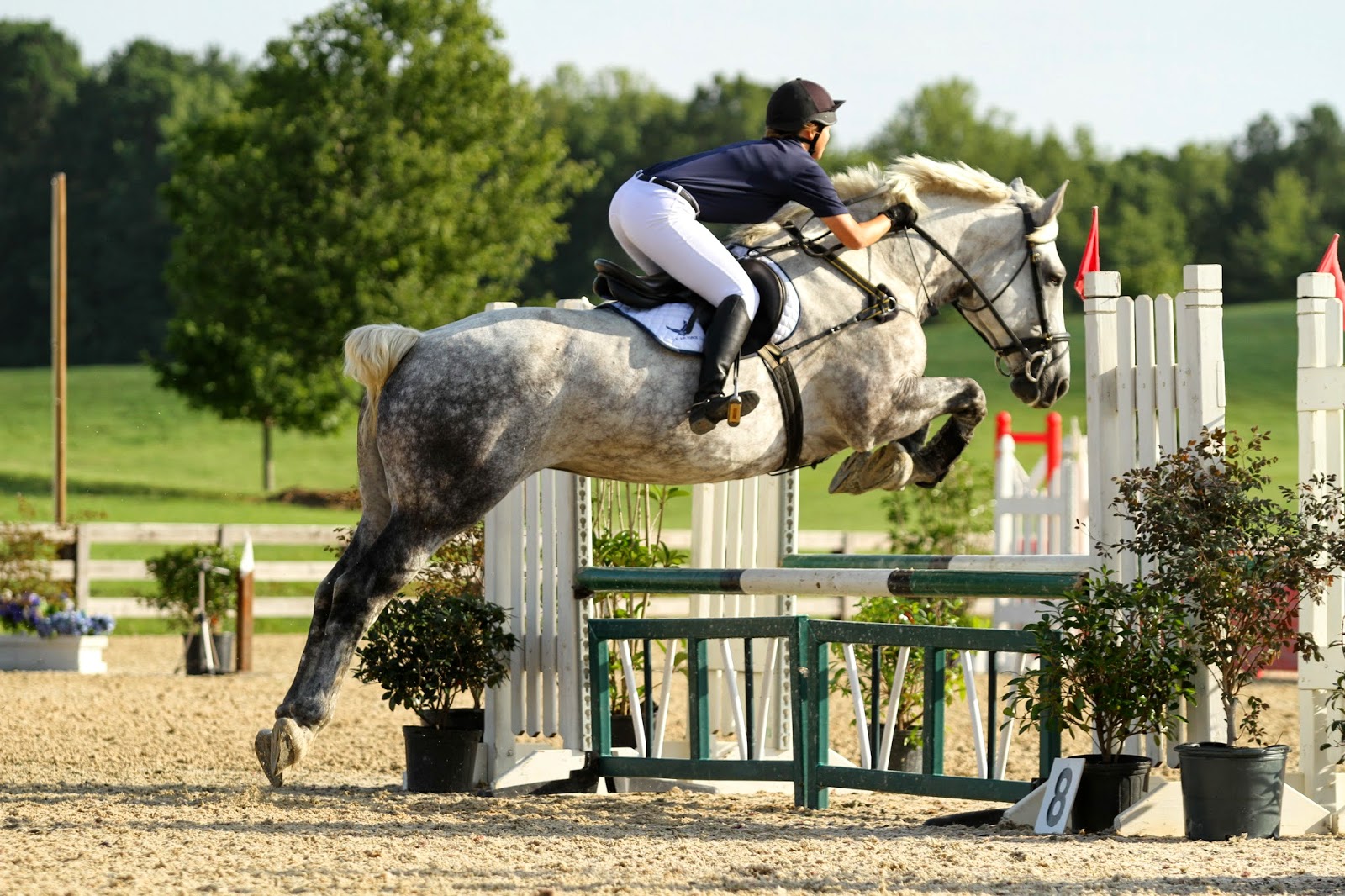 In other news...Klein mare has also been working on the lunge line. 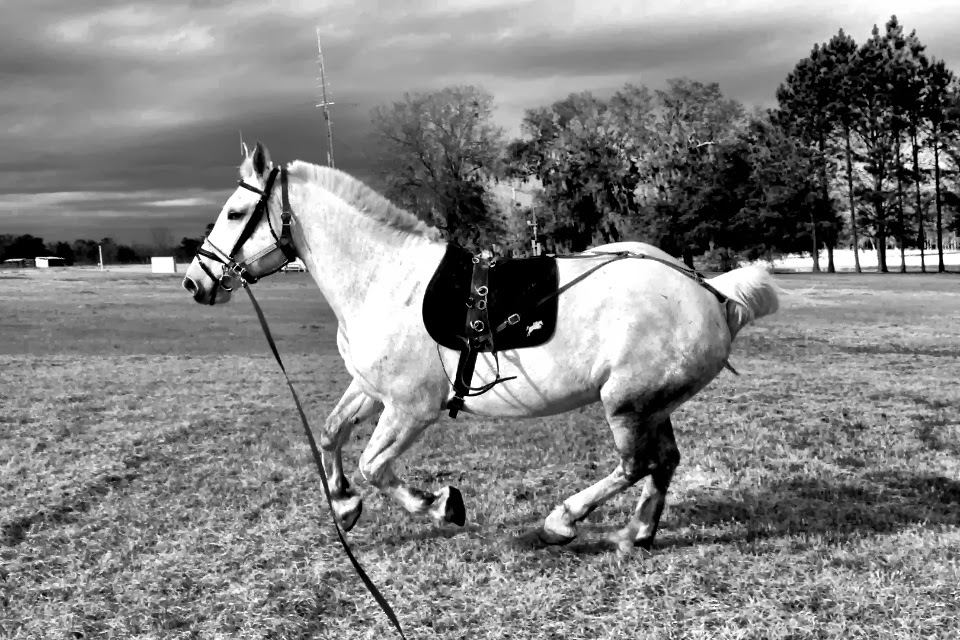 Warming up and being a little spicy. 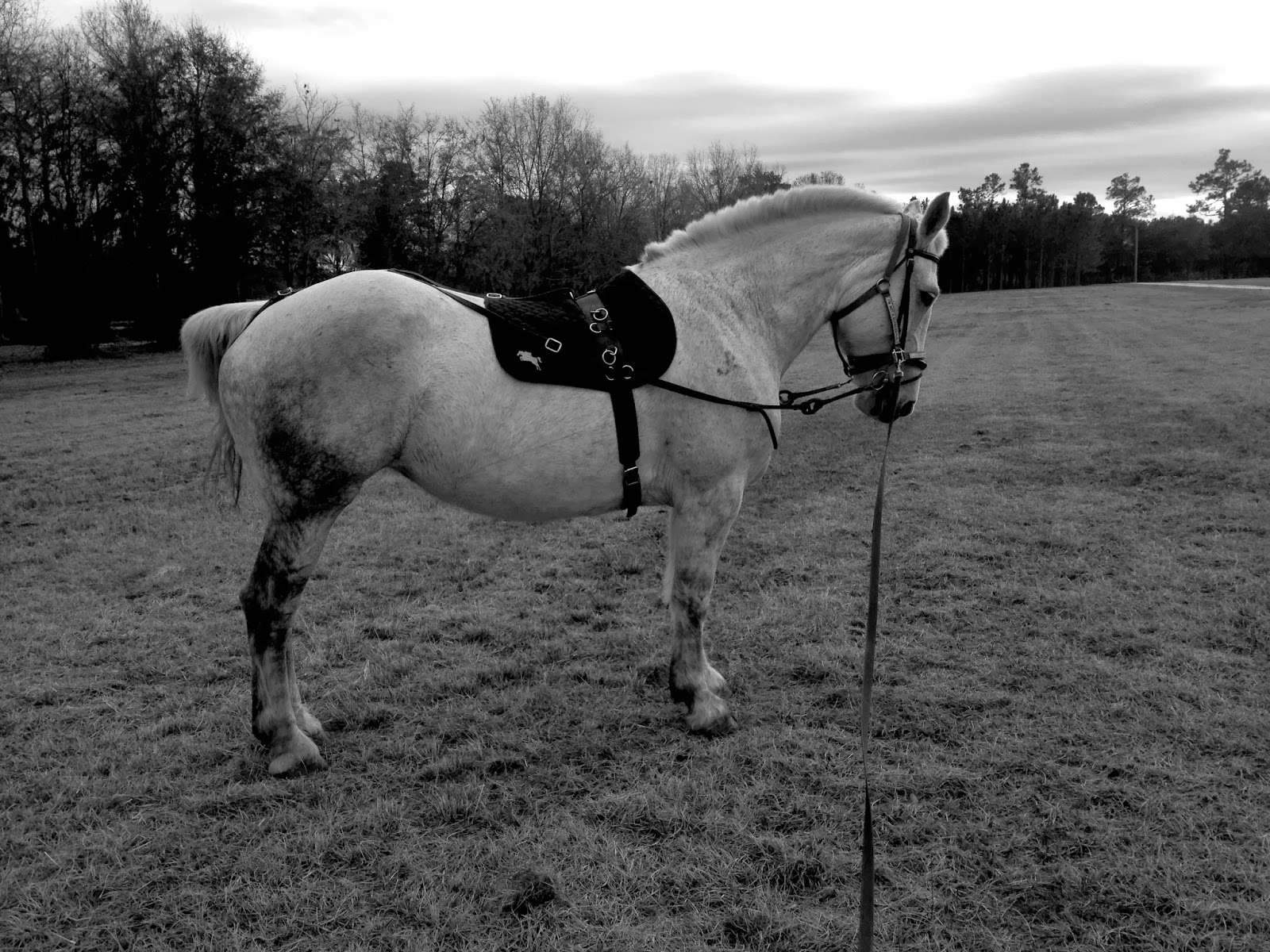 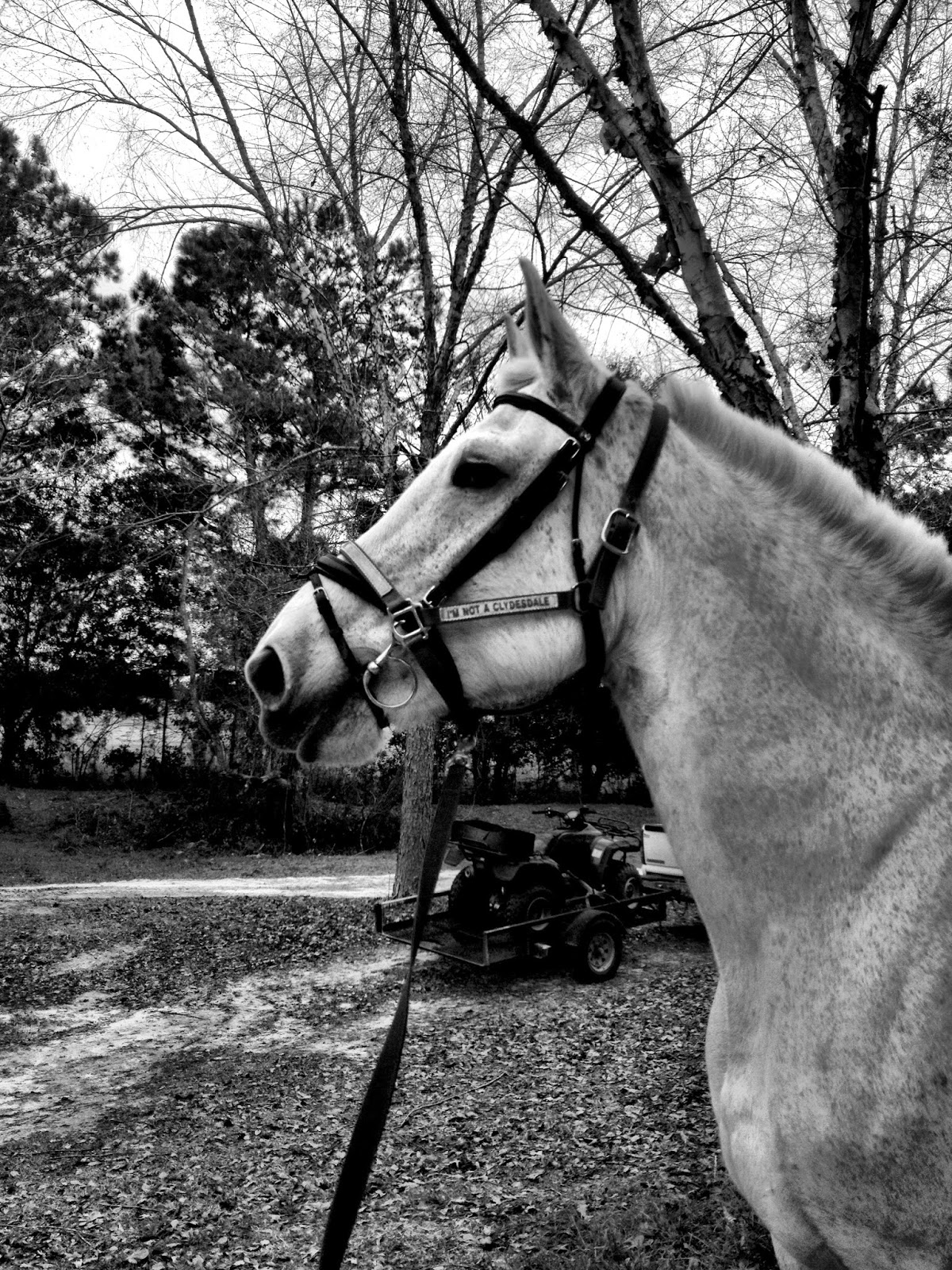 Sometimes, there are things that only horses can see.

And in addition to other news, I will have a VERY exciting post tomorrow concerning Wes!!!!!!!!!!!!  BRING WES HOME!!!  The GoFundMe (http://www.gofundme.com/5iqll4) page is still open for donations.  Feel free to continue to share it and spread the word.  Thank you again for everything you guys have already done for us!
Posted by The Jumping Percheron at 7:59 PM