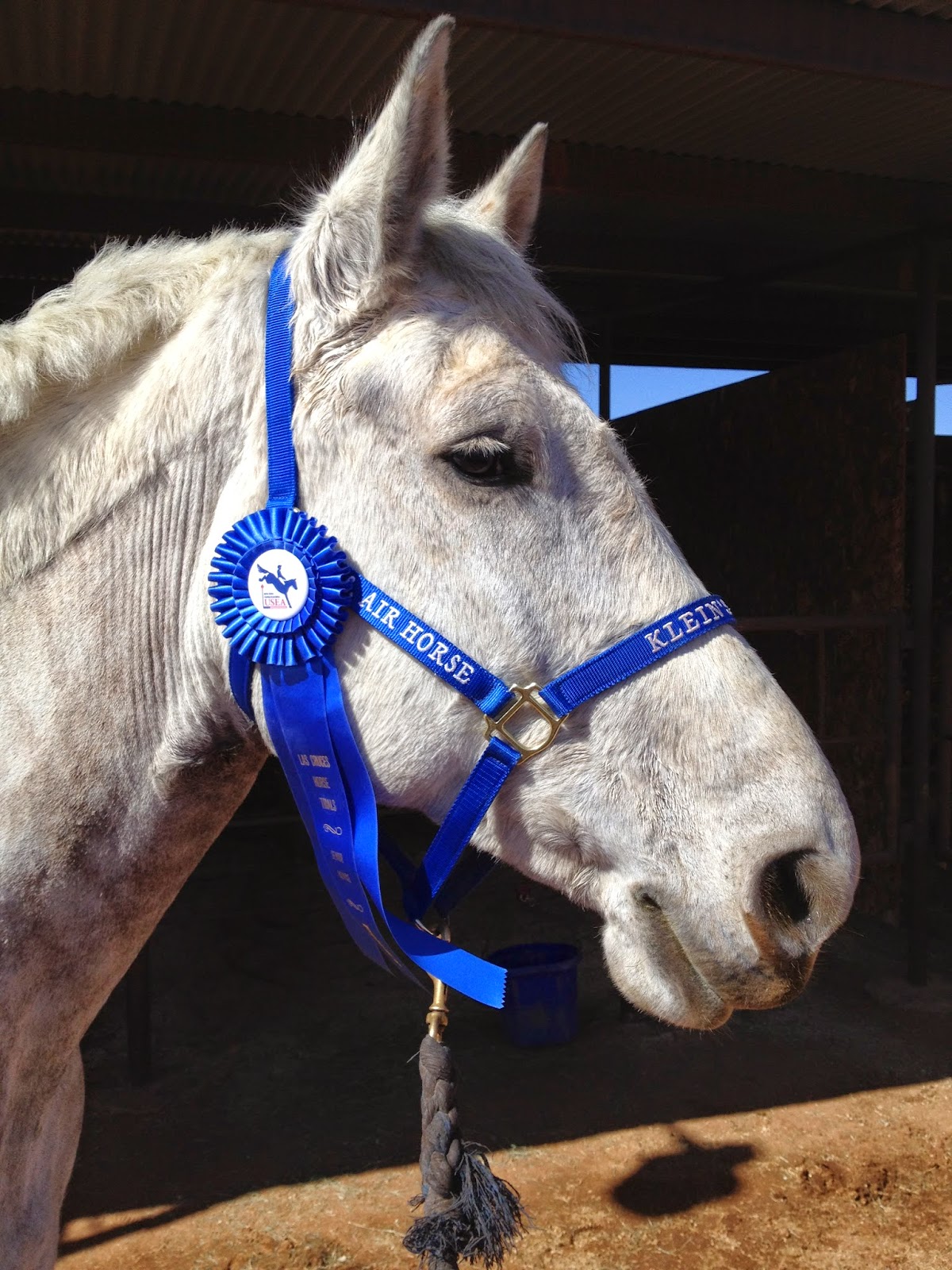 
That time when we won Novice at the Las Cruces Horse trials. 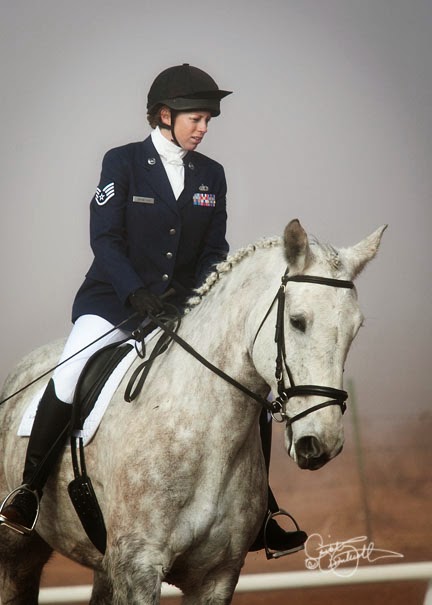 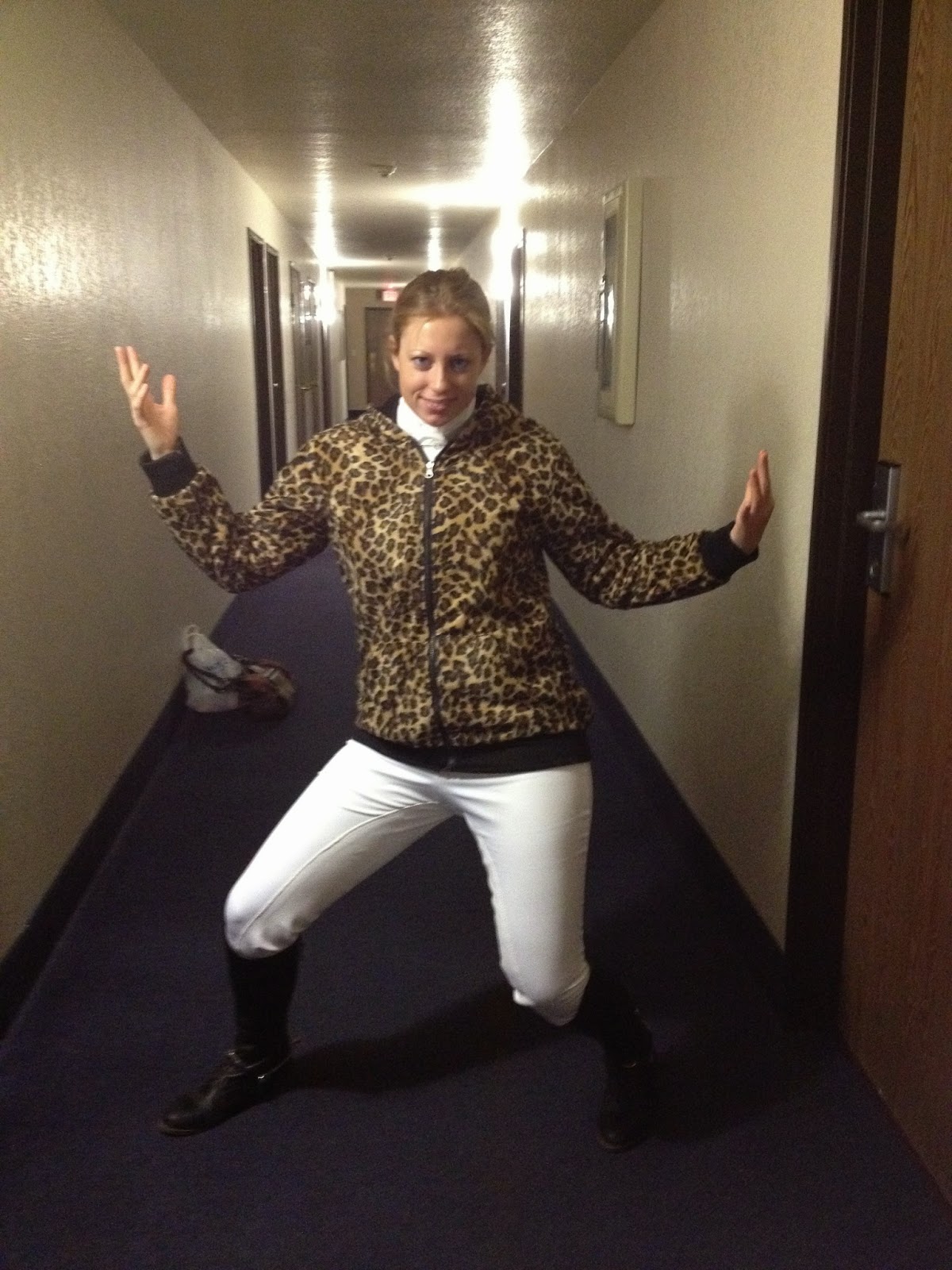 Leaving the hotel Sunday morning to ride XC.  It was also my birthday, how awesome is that?? 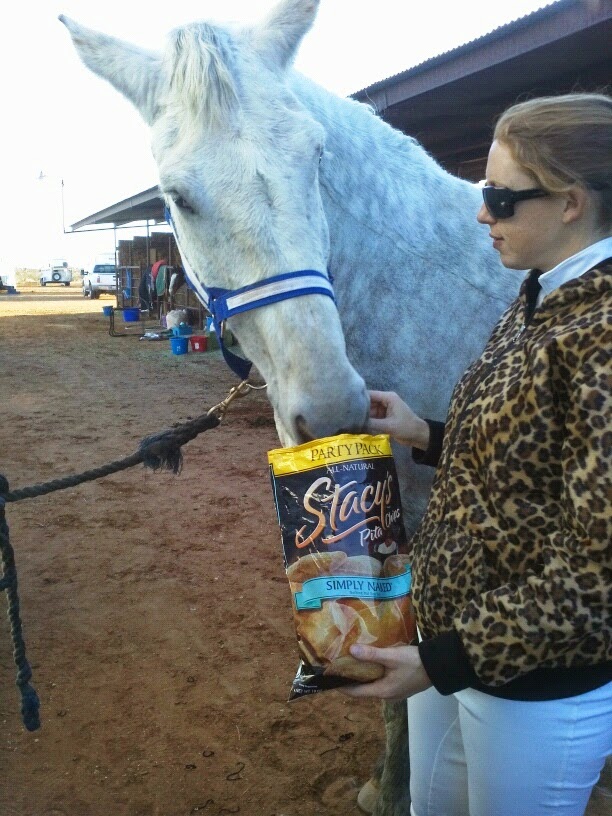 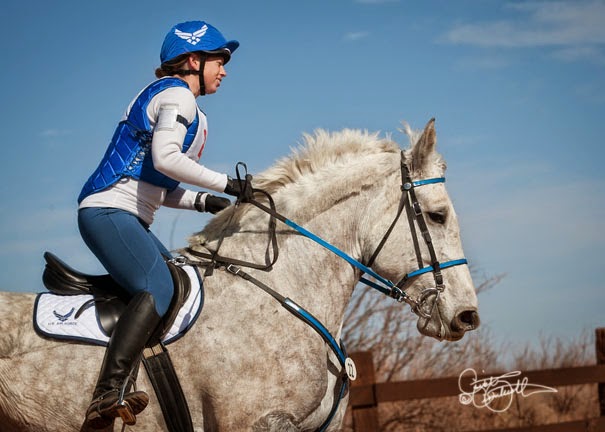 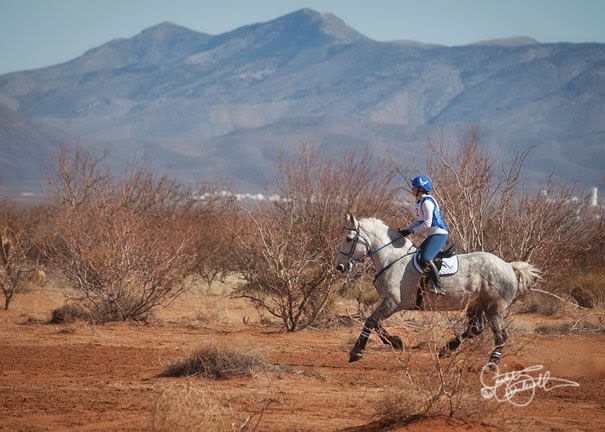 Making our way through the back half of the course. 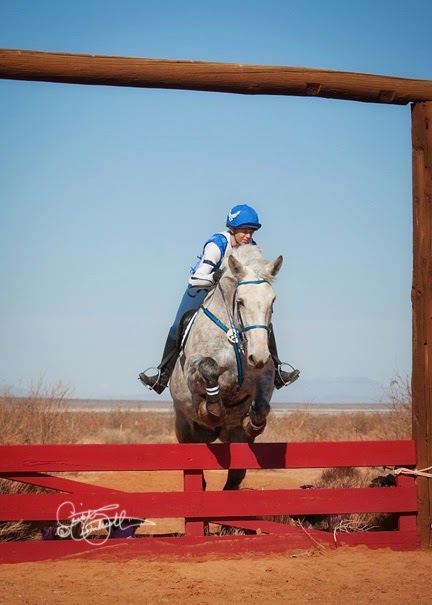 The last fence between us and victory. 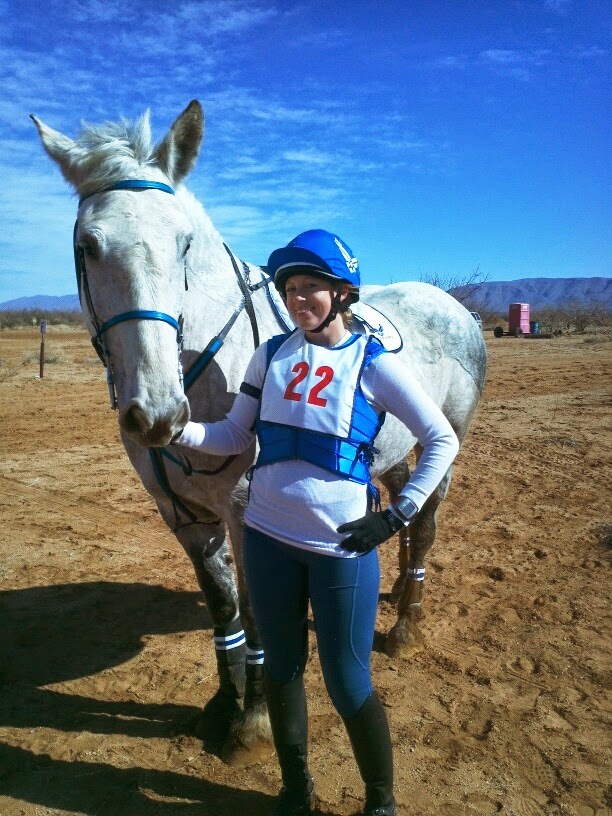 That one was special.  Special because it was our last show in New Mexico before we moved to South Georgia, so that was a great note to end that chapter on.  Special because it was my birthday and my mom had come out to visit and be at that show with me.  Special because the last time we competed on that course I came off after that last fence with only like 50 ft before the finish flags.  Yeah.  Ouch.  But, believe me I was thankful that was all that happened.  Especially after such an extremely dark weekend in eventing this weekend.  Two rider deaths and one horse death.  I really am not sure what happened that time.  We had run that course a ton of times, we were even schooling Training on that course.  I could have rode that course bareback and jumped that last fence backward, well apparently not that day.  Klein took off a little long from what I remember, which is no big deal, but we just got in at kind of a weird spot for some reason and when we landed I was off balance and kind of just slid off of the left side of her.  We were in first place too, going for the win.  We would have won that horse trials.  I am 100% sure it was something I did.  Klein still owned that course as usual.  So, it was nice to come back to the next event at that venue and win, on our dressage score too. One of our double clear stadium rounds from Las Cruces.

Here is a video of us schooling at Las Cruces:


I'm going to make a series of posts that start with "That time when..." to repost some of the highlights that were lost on the old blog, so keep checking back!
Posted by The Jumping Percheron at 5:48 PM