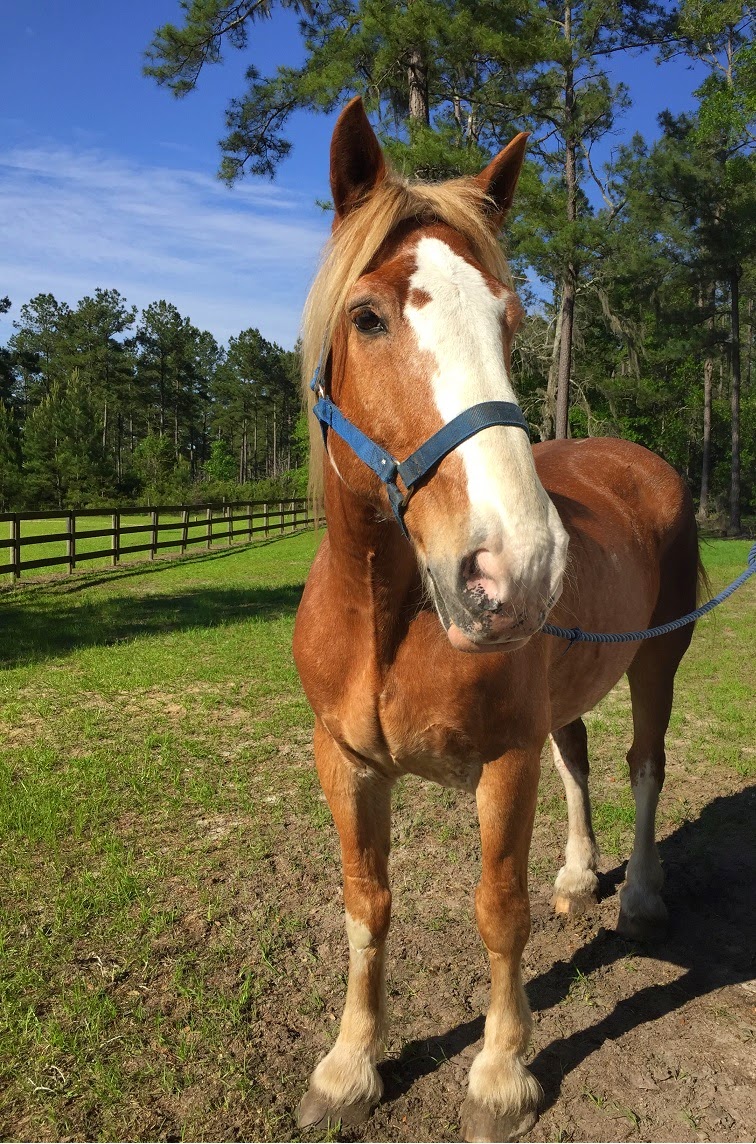 Some days I kind of feel bad that Wes isn't doing anything.  I think I need to make time to get him out on the trails.  But then I see how happy he is just out being a horse and looking after his mares.  He's been out working his entire life.  He could not be any happier doing what he is doing right now.  His heart is so happy and he is looking SO good!  The barn owner tells me how some times he'll just be out cantering around the pasture, or sometimes he canters around with Mochi.  Klein is a very serious horse so she really doesn't engage in any kind of silliness.  Mochs on the other hand, will act silly all day long with Wes if he wants. 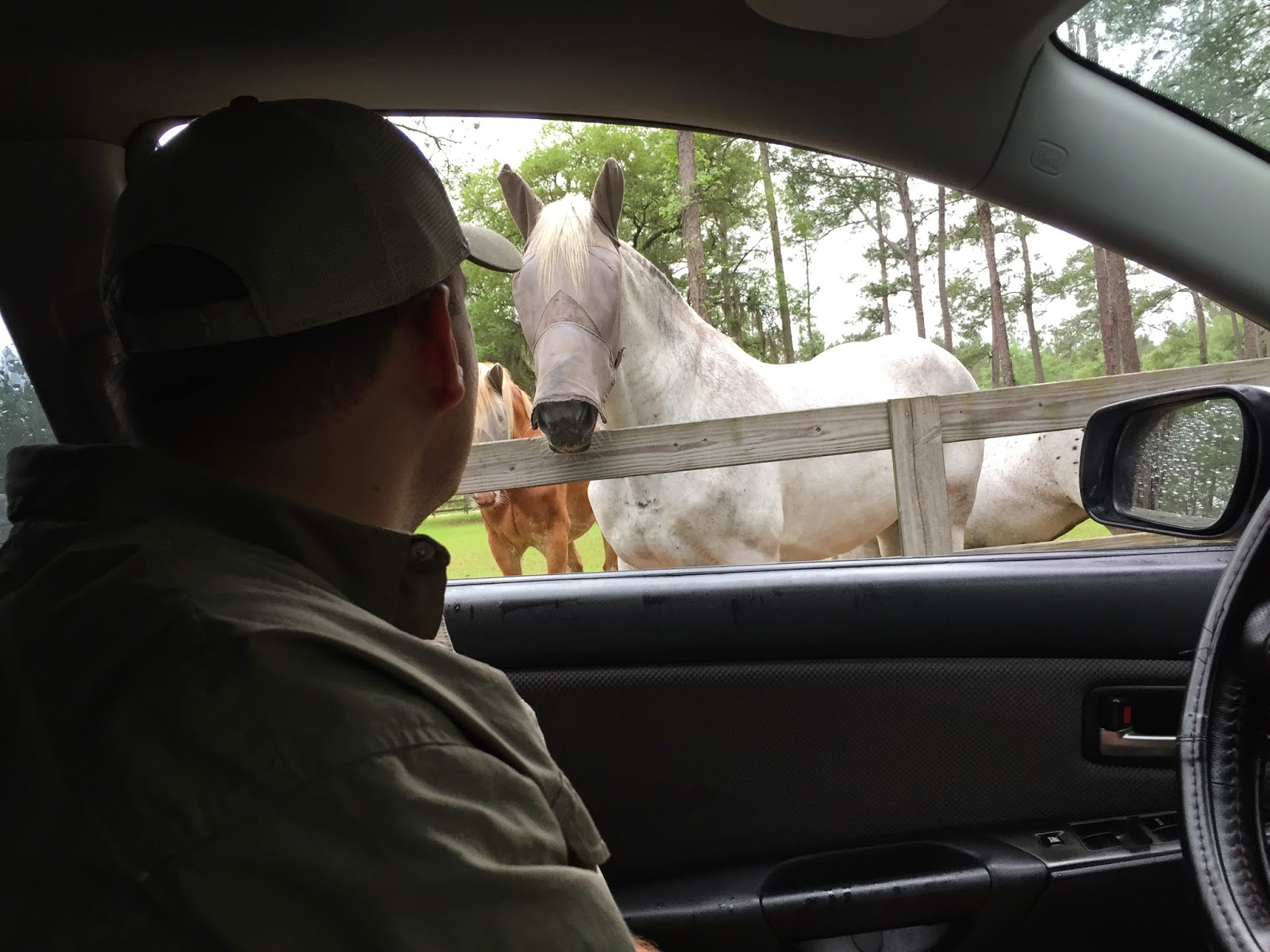 The Other Half whistles for them and they come running.

Here they are running in after The Other Half whistled for them:

Actually, side note, speaking of Mochi acting silly...  Yesterday was pedicure day and the three of them were standing at the fence and I said "Ok!  Who wants their feet done first?!"  Mochi whinnied twice at me after I said it.  Then I reconsidered my offer and got Klein because I like to give the farrier a break between the big horses.  I decided it would be Klein, Mochi, Wes. As soon as I put Klein's halter on and Mochs realized I was taking her first she lost her little pony mind.  She took off FULL SPEED.  She tore around the pasture whinnying and bucking as she went.  I guess she really did want to go first.  But, I think that kind of shows she is enjoying being back in work.  She was genuinely upset I got Klein instead of her.

Back to Wes.  He is shiny, happy, healthy, good weight, great feet.  Everyone says he looks younger than when he got here.  I think they are right.  His gait continues to improve as we undo years of being shod and working on pavement with no room to run in his off time. 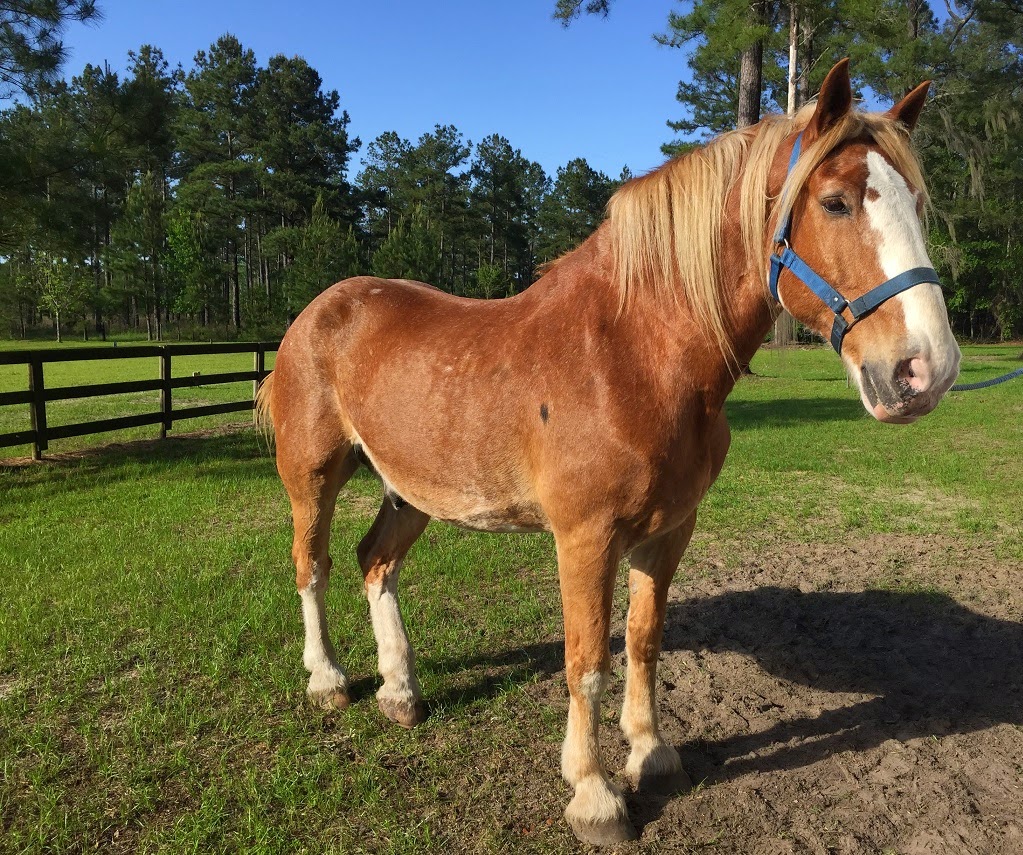 Can we just take a minute and admire the beautiful pasture of Retirementland? 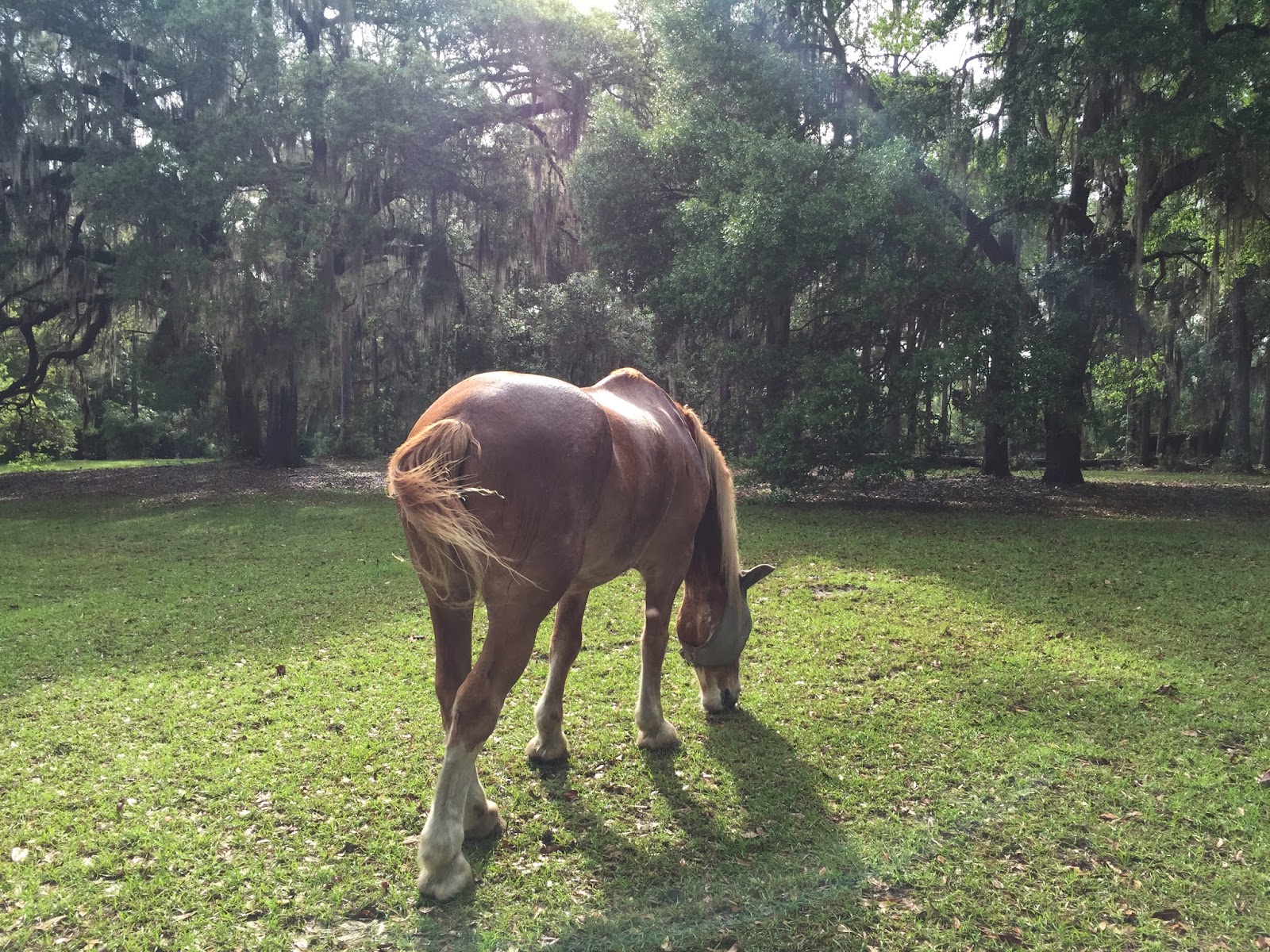 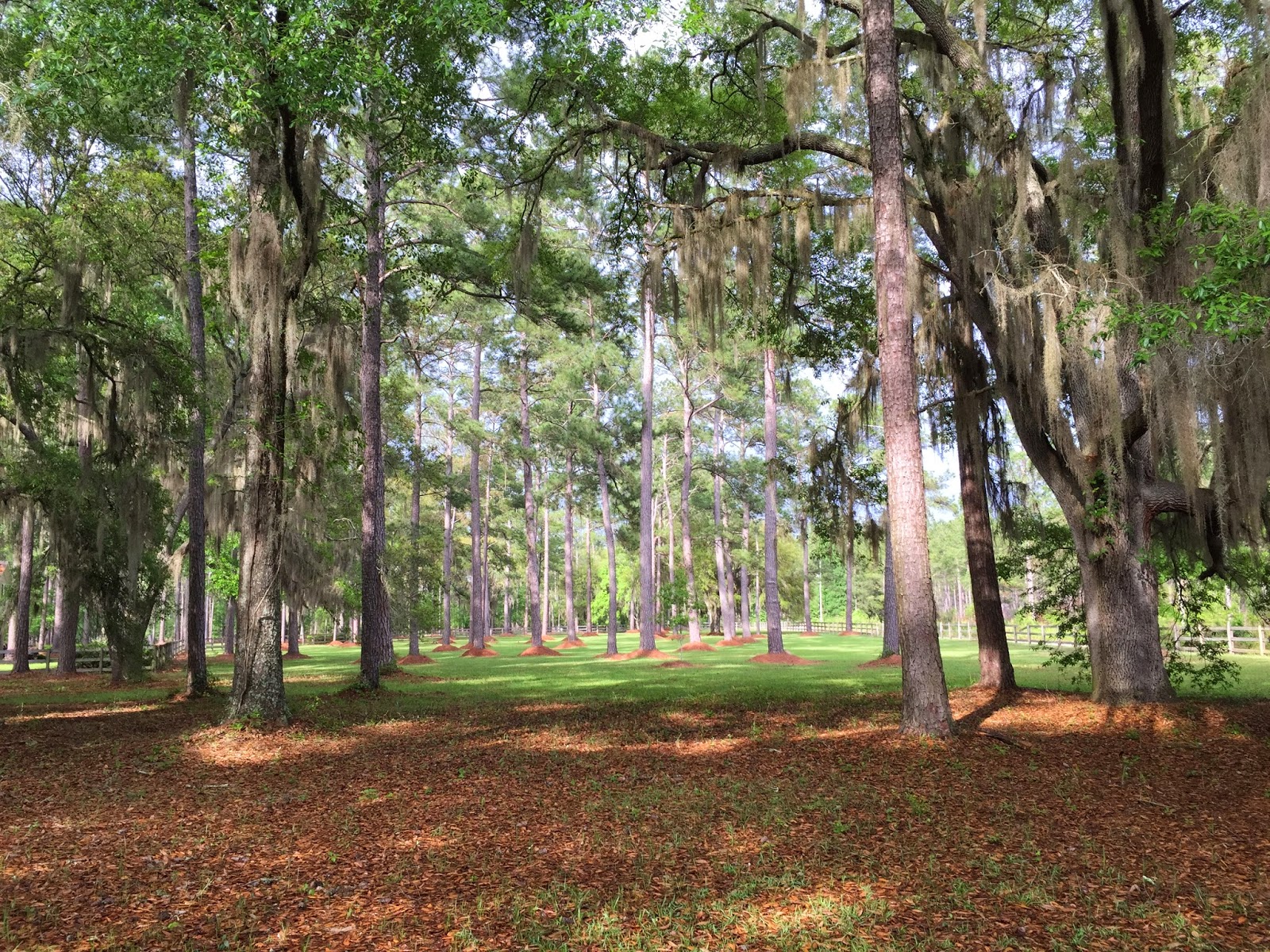 The Handsome could not being doing any better.  Every day my heart smiles because he is so happy.  My ultimate goal was not to bring him home to have him in regular work.  I wanted him in my own possession to know exactly where he was, what he was doing, and to know that he was being cared for in the manner that he deserves to be.  If he would have went to some other random person I didn't know, I would always wonder what he was doing and hope that he was being taken care of.  I always tell the drivers that I know from the barn that he worked at that if they ever are in our area to please let me know and they can come and visit him.  I have gotten many thank yous from people that have driven him or worked at that barn for posting all the pictures and videos so they can see how he's doing. 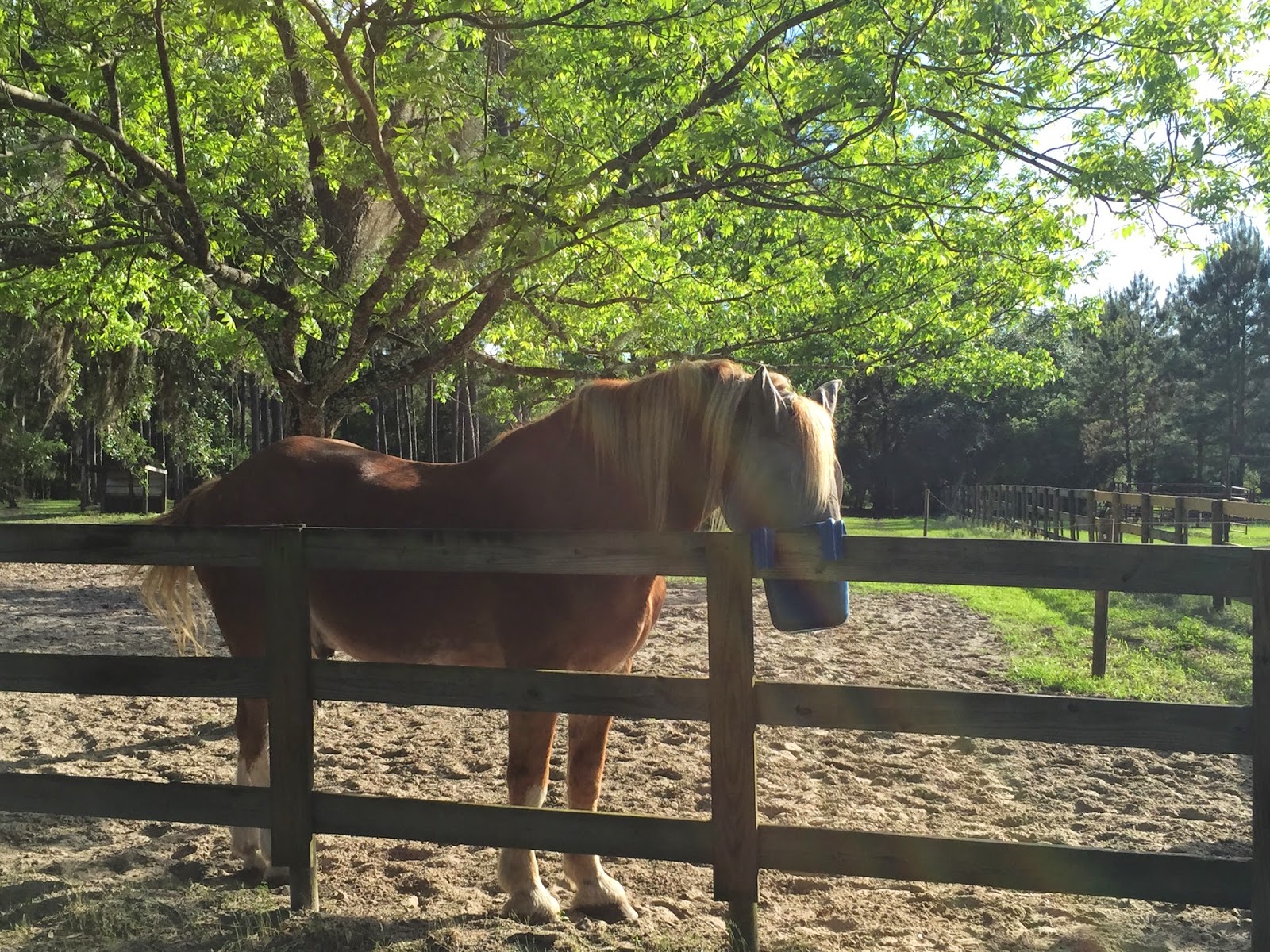 Enjoying his evening grain.
Posted by The Jumping Percheron at 9:09 AM