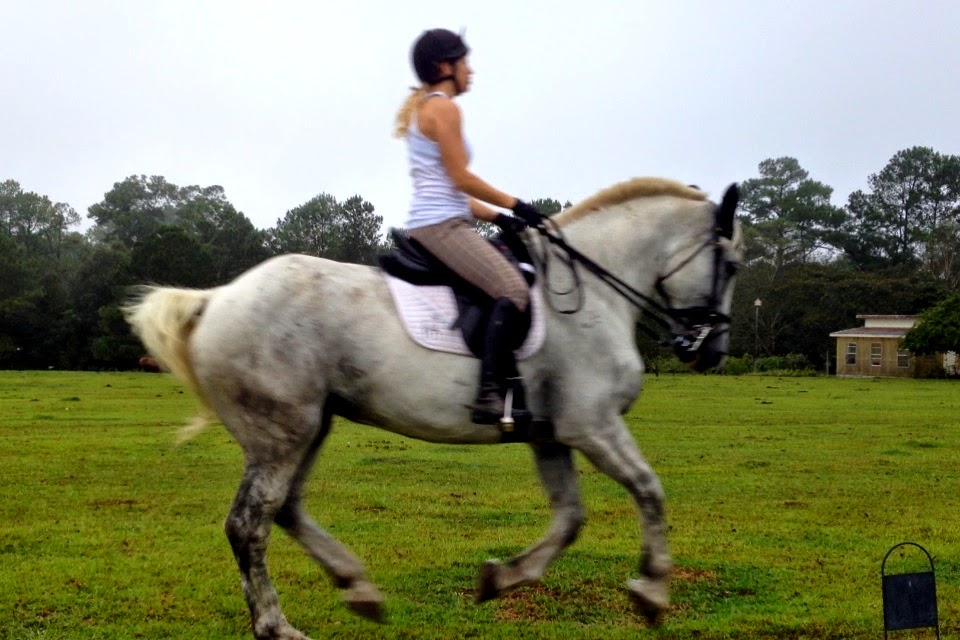 Klein mare has been doing some awesome dressage work lately.  We've been having fun working on some training level movements (eventing training level, not USDF).  I actually feel like getting her out to some shows this fall.  My being burnt out on shows might finally be starting to wear off.  I'm also looking forward to some lessons soon. 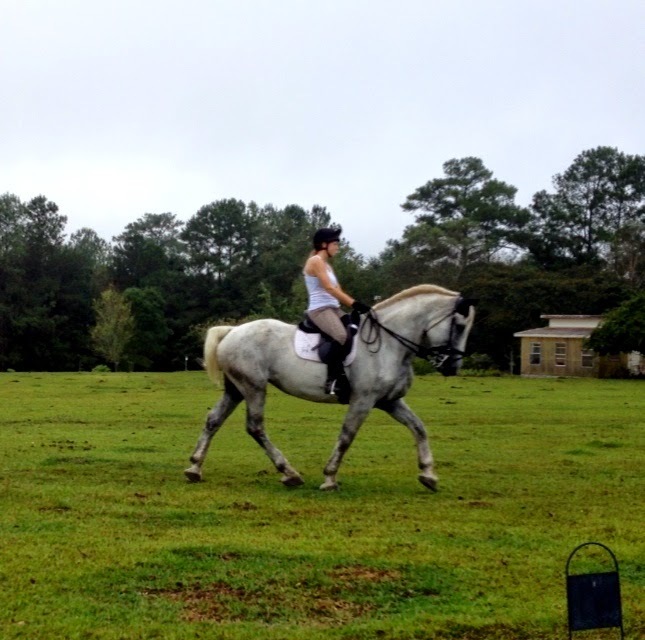 I had my trailer on my truck the other day and in that case, why not load the ponies just because it never hurts to practice, right?  All three loaded in less than two mins.  Wes I was pretty proud of just because the boy has been on a trailer twice in the past nine years.  Why?  Well, once he got to the barn in Salt Lake in 2005, he never went anywhere until I had Brook Ledge pick him up after his retirement last February.  He never hauled anywhere in Salt Lake because the barn was downtown.  The horses literally walked to work, there was no need to haul them.

Wes is just such a sweetheart about pretty much everything.  He walked up to my trailer, sniffed the ramp then walked right on.  Even though there aren't plans to take him anywhere soon, you never know when there might be an emergency where hauling him has to happen.  Fingers crossed that doesn't happen, but better to be prepared. 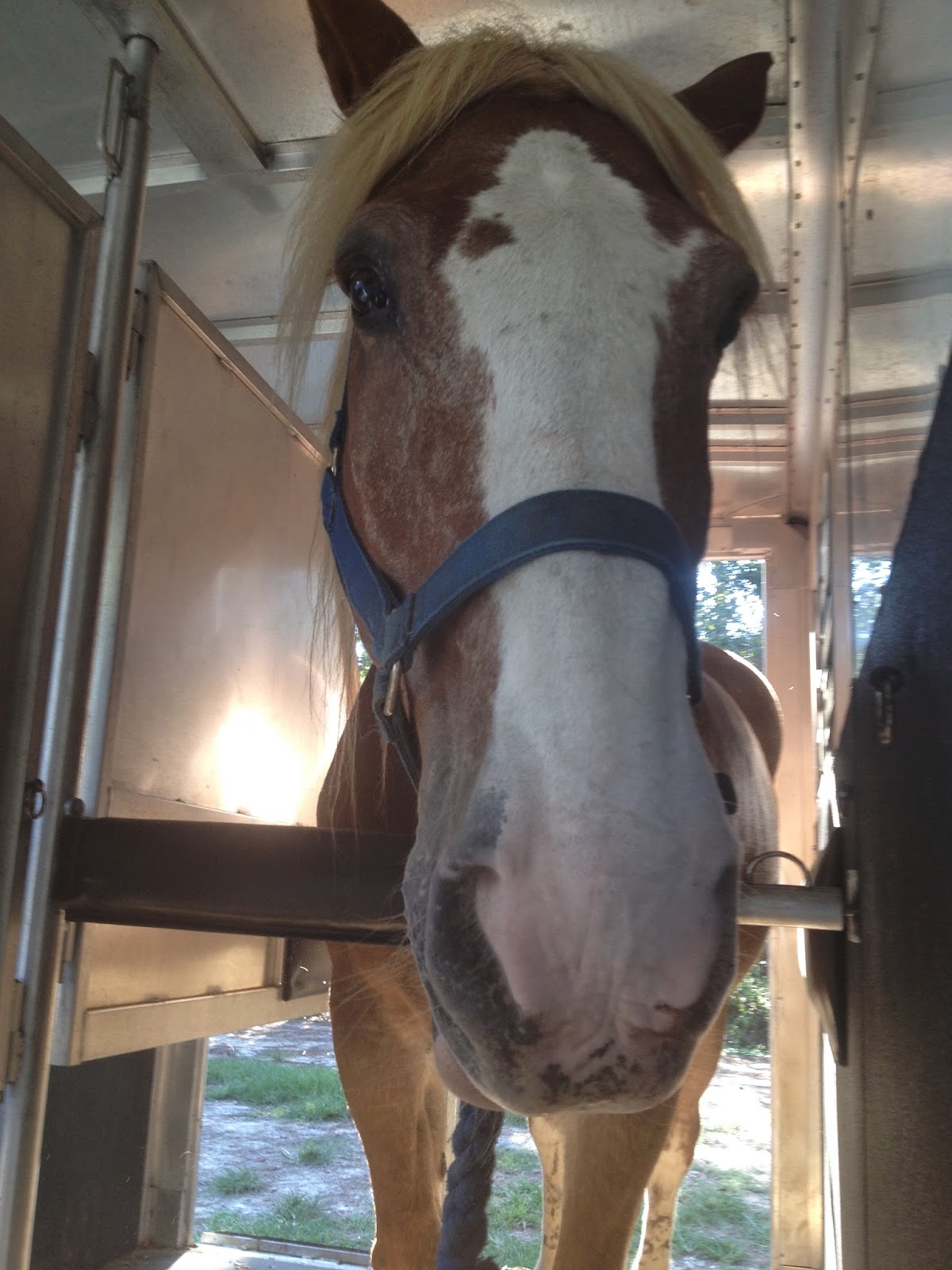 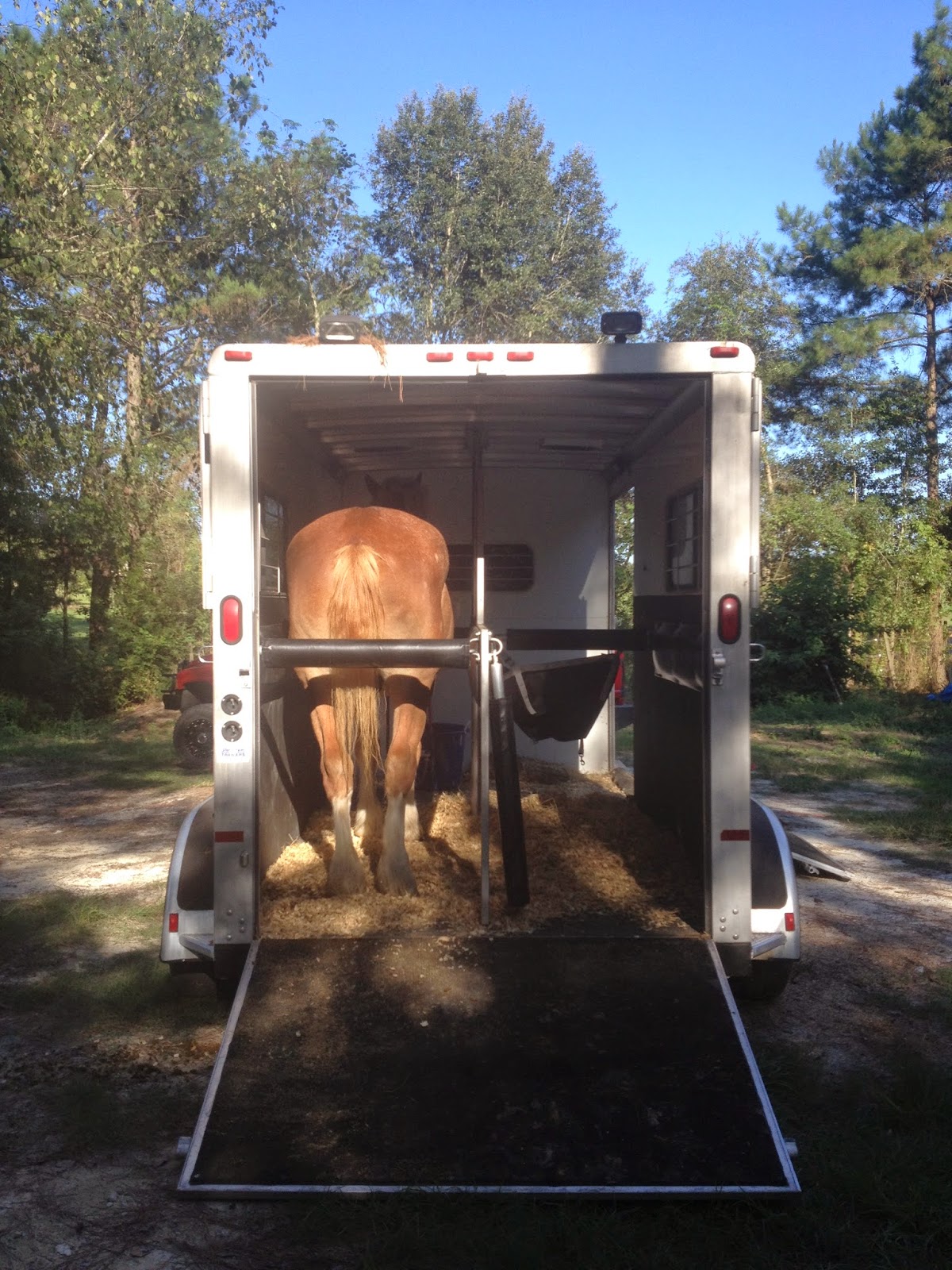 No, he doesn't make the trailer lean. 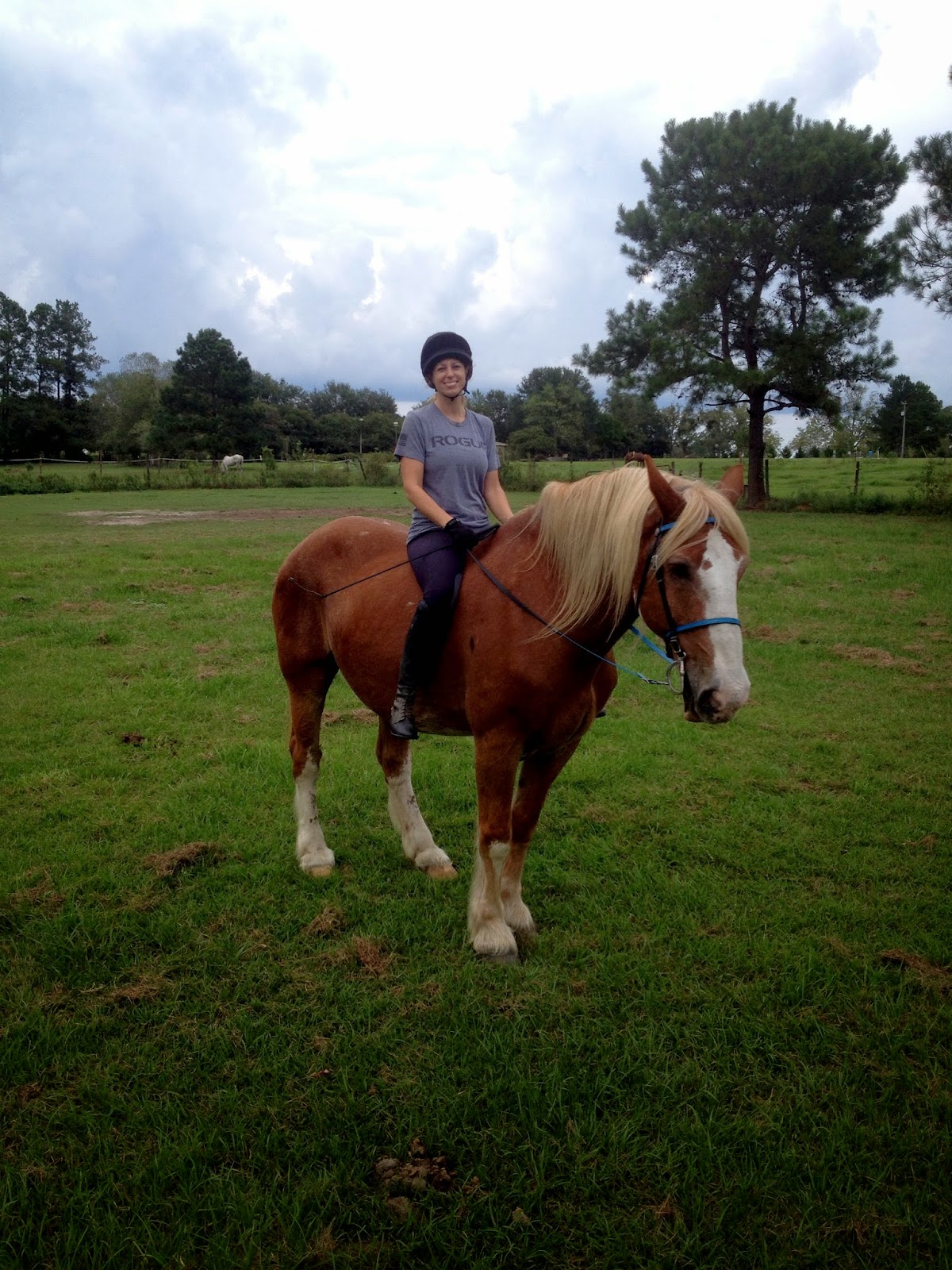 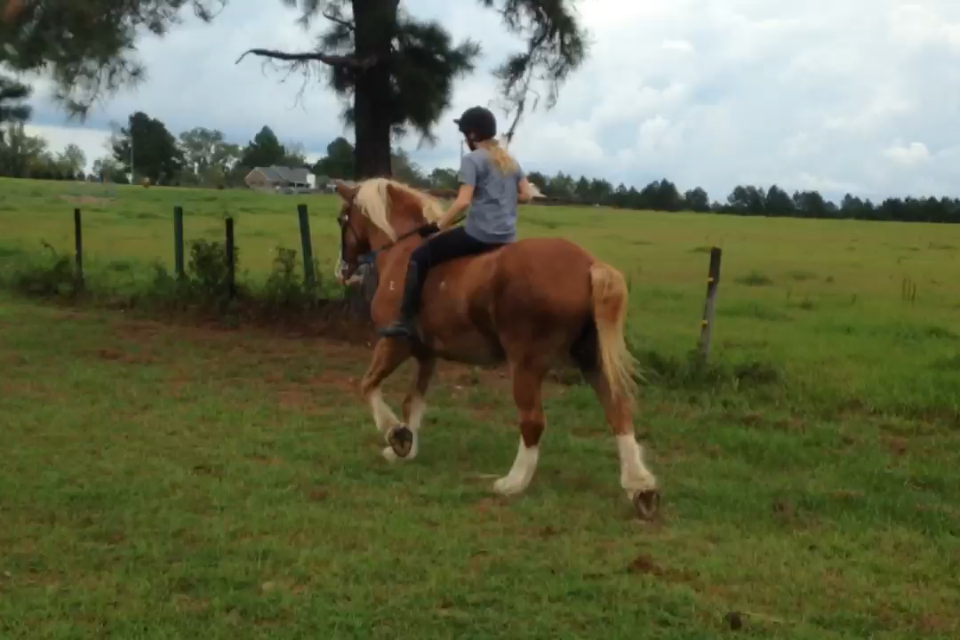 Wes even tried to break out a canter on me.  It made me laugh.  He sure is feeling great.  He has had a complete life makeover from his hooves up and he shows us all the time that he could not be happier. 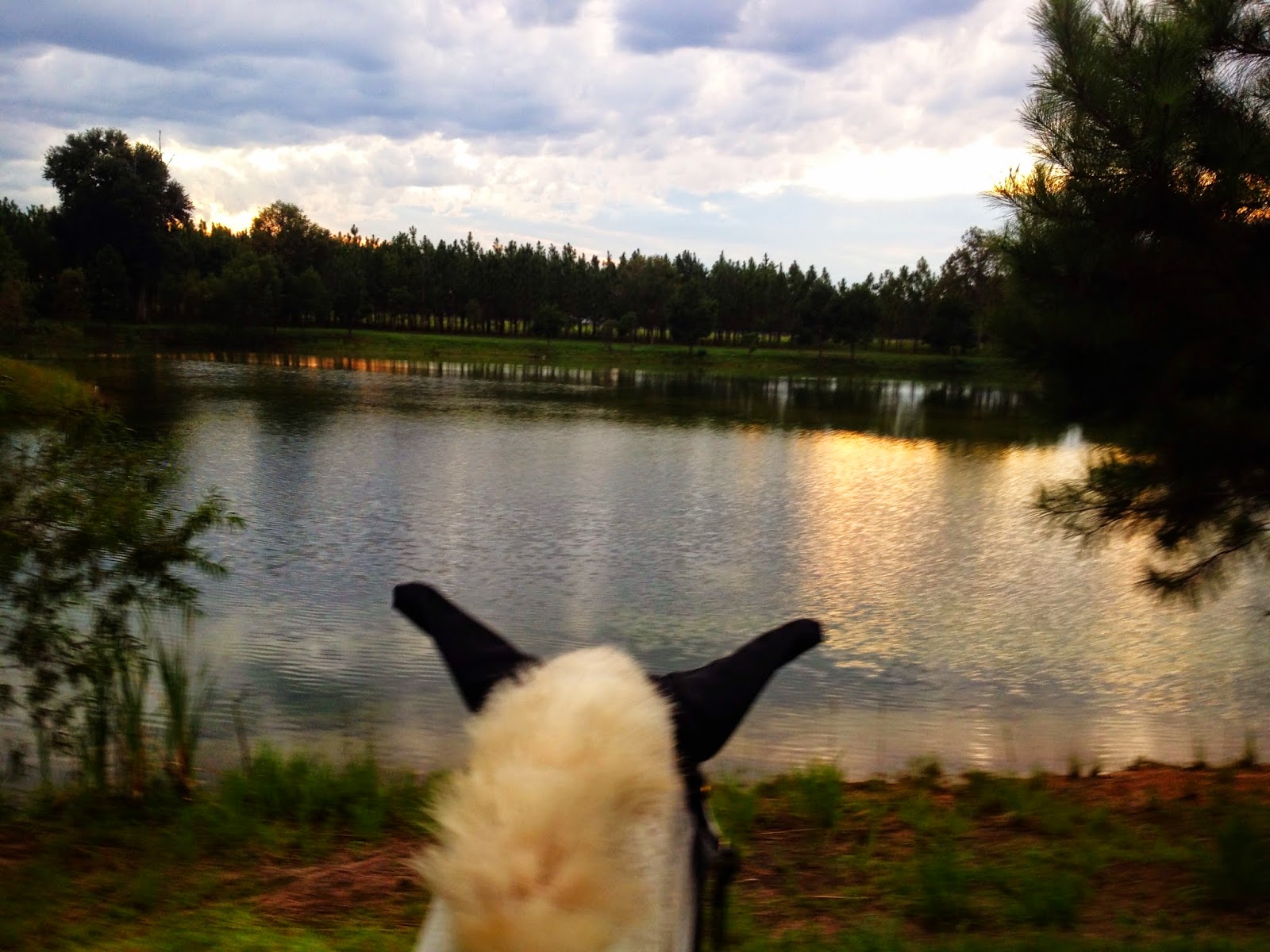 Evening hack on my Klein baby.  It was SOOO nice out that evening!! 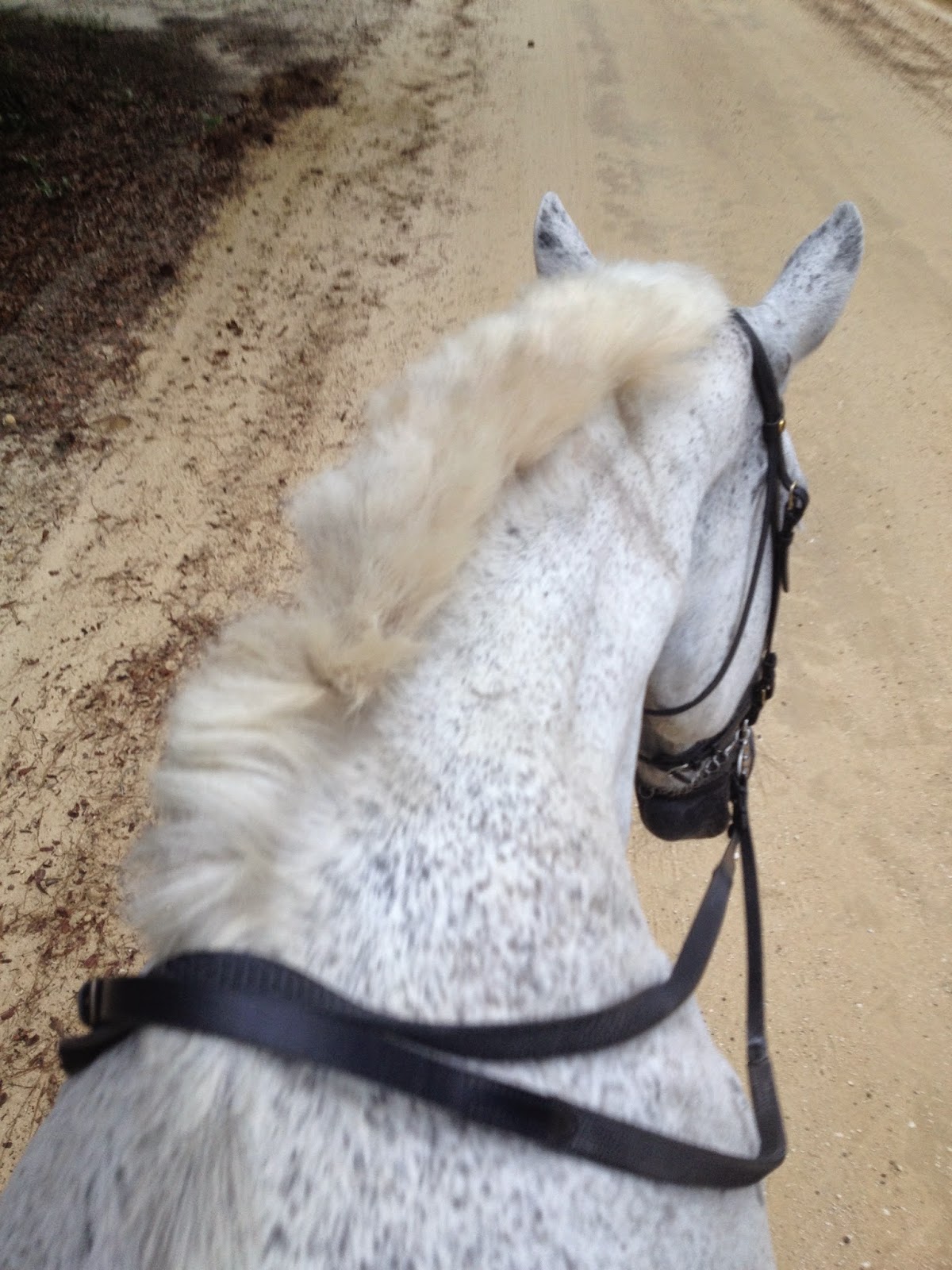 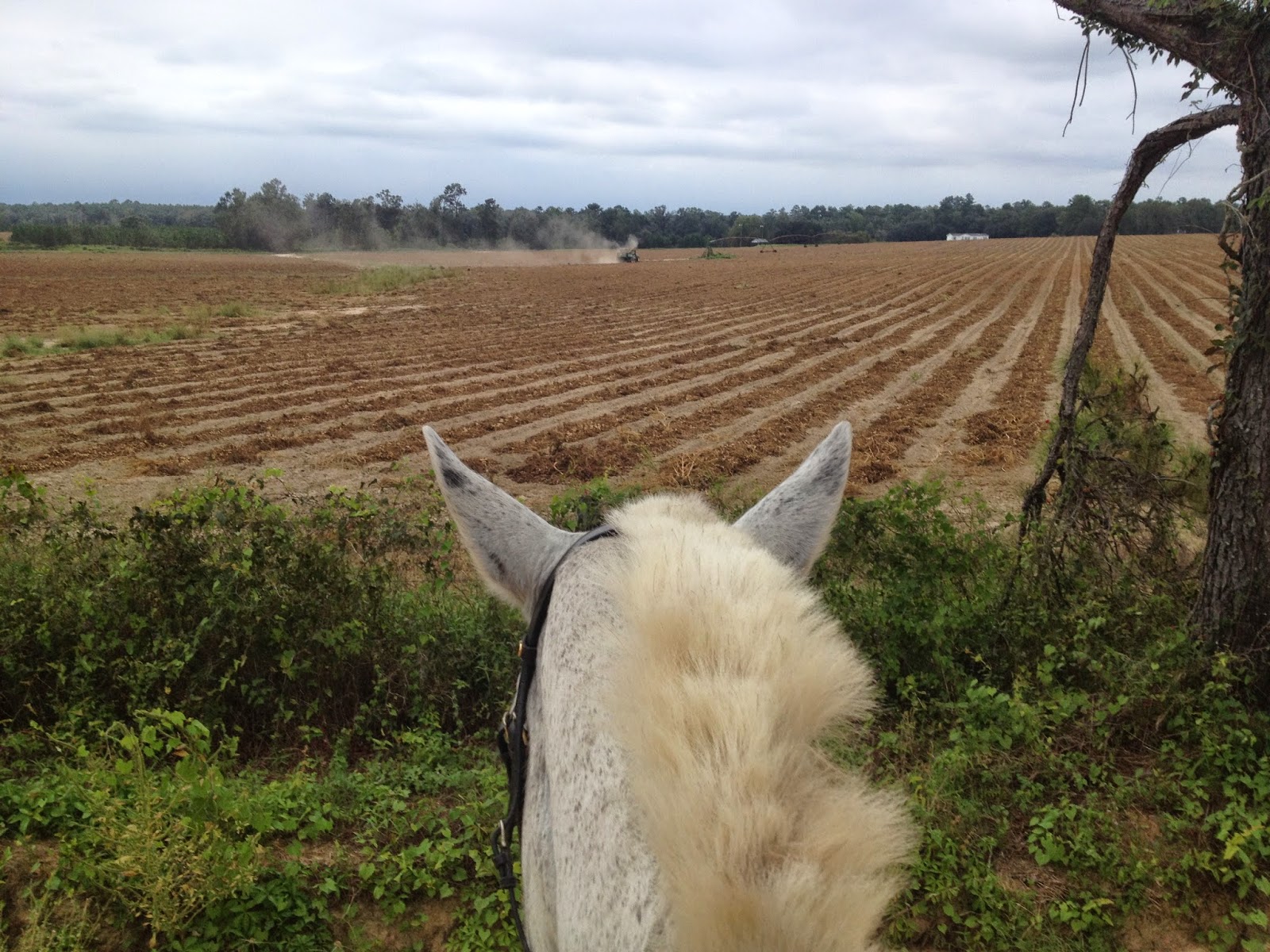 Watching the farmers work on their crops.

Posted by The Jumping Percheron at 9:31 PM