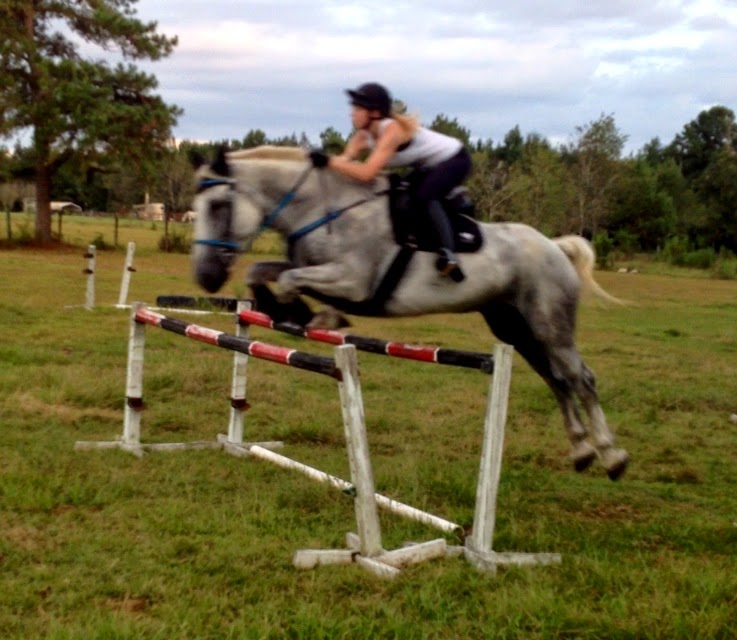 Klein with room to spare over a 3'9" square oxer. 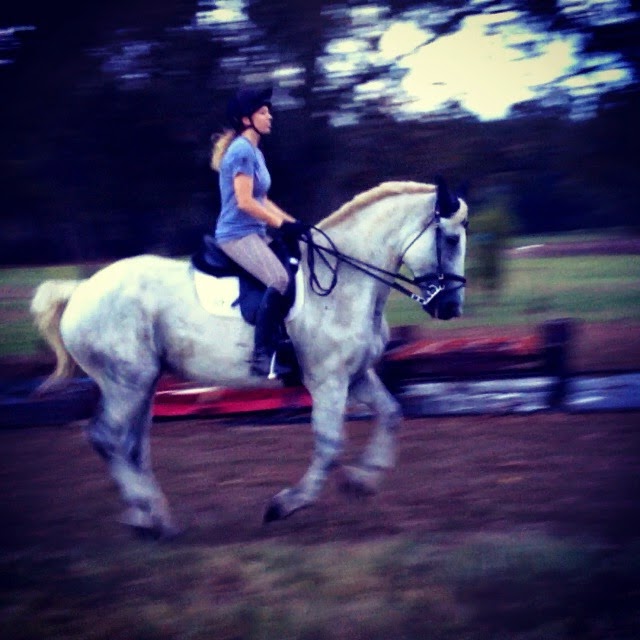 Trying out the Pelham. 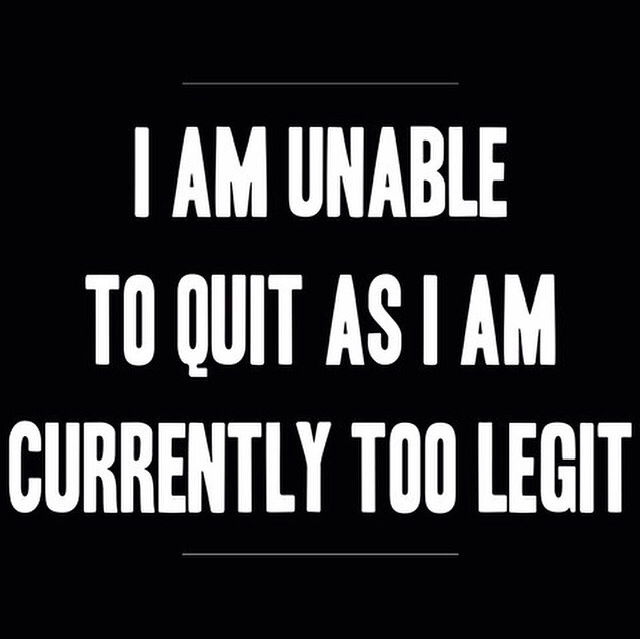 I am so going to have a saddle pad made for Klein with this on it.  This is all her.

So, last night we schooled a gymnastic line that eventually ended with the 3'9" square oxer in the first pic of this post.  She felt great over it and had room to spare as you can see in the picture. 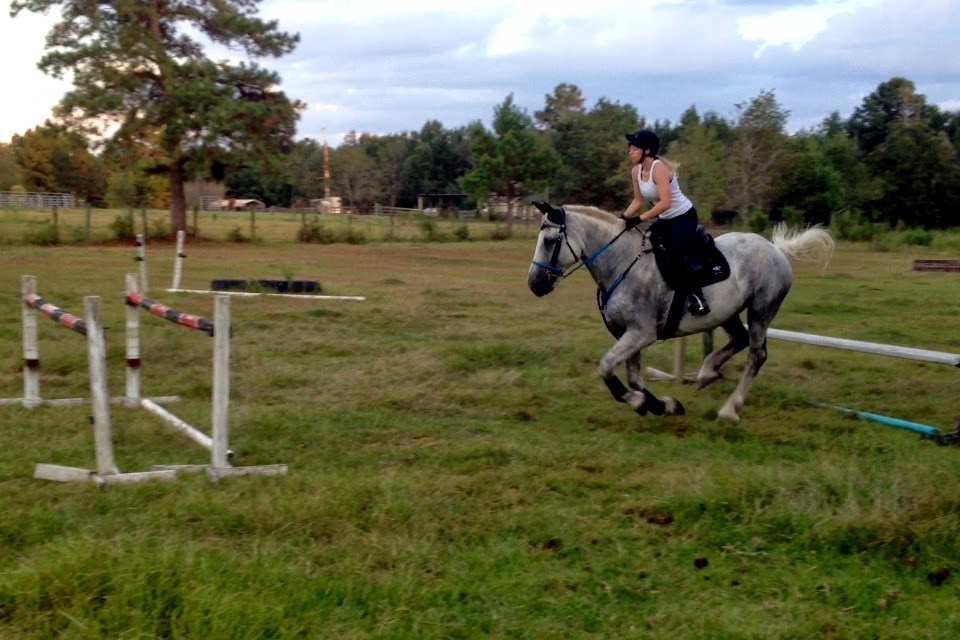 Locked on to the 3'6" in front of her.  I love her expressions when she is working.  She's always interested in her work and enthusiastic about it. 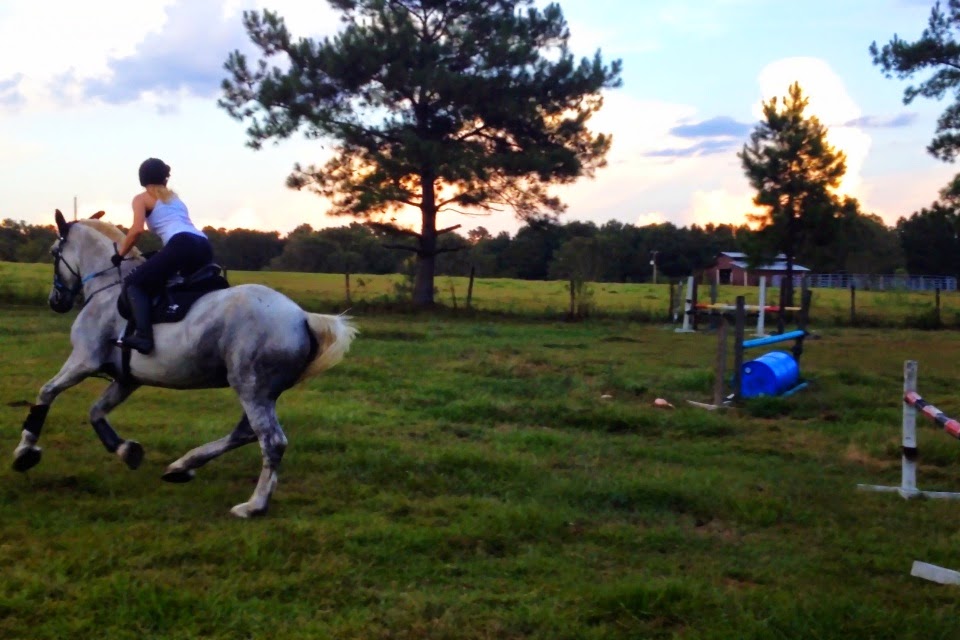 In the second pic, you can see we were working in a Pelham.  I got her a low port Pelham just for a different tool in the arsenal.  Something to switch up the routine a little and have some fun with.  She did great and we had one of our best dressage rides that we've had lately.  Her Kimberwicke is a low port, she is happy with that mouthpiece, that is why I got her a low port in the Pelham. 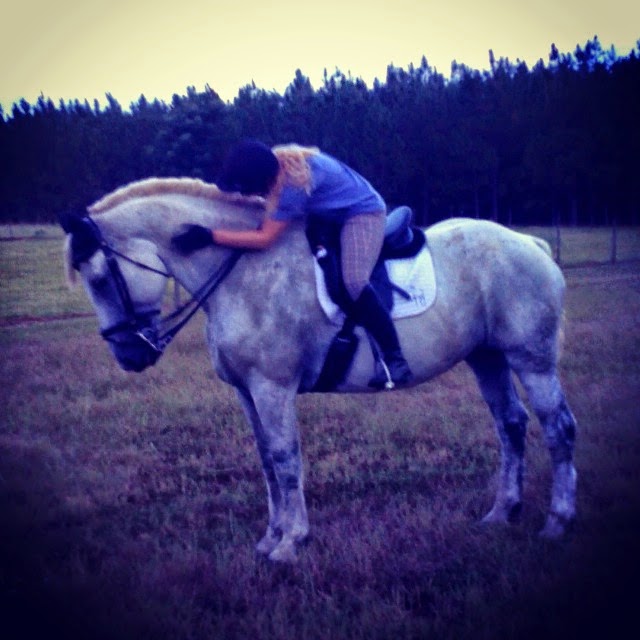 Working on our halts.  Such a good ponyface.
While we are on the subject of Klein...check this pic out that was taken before our ride yesterday evening: 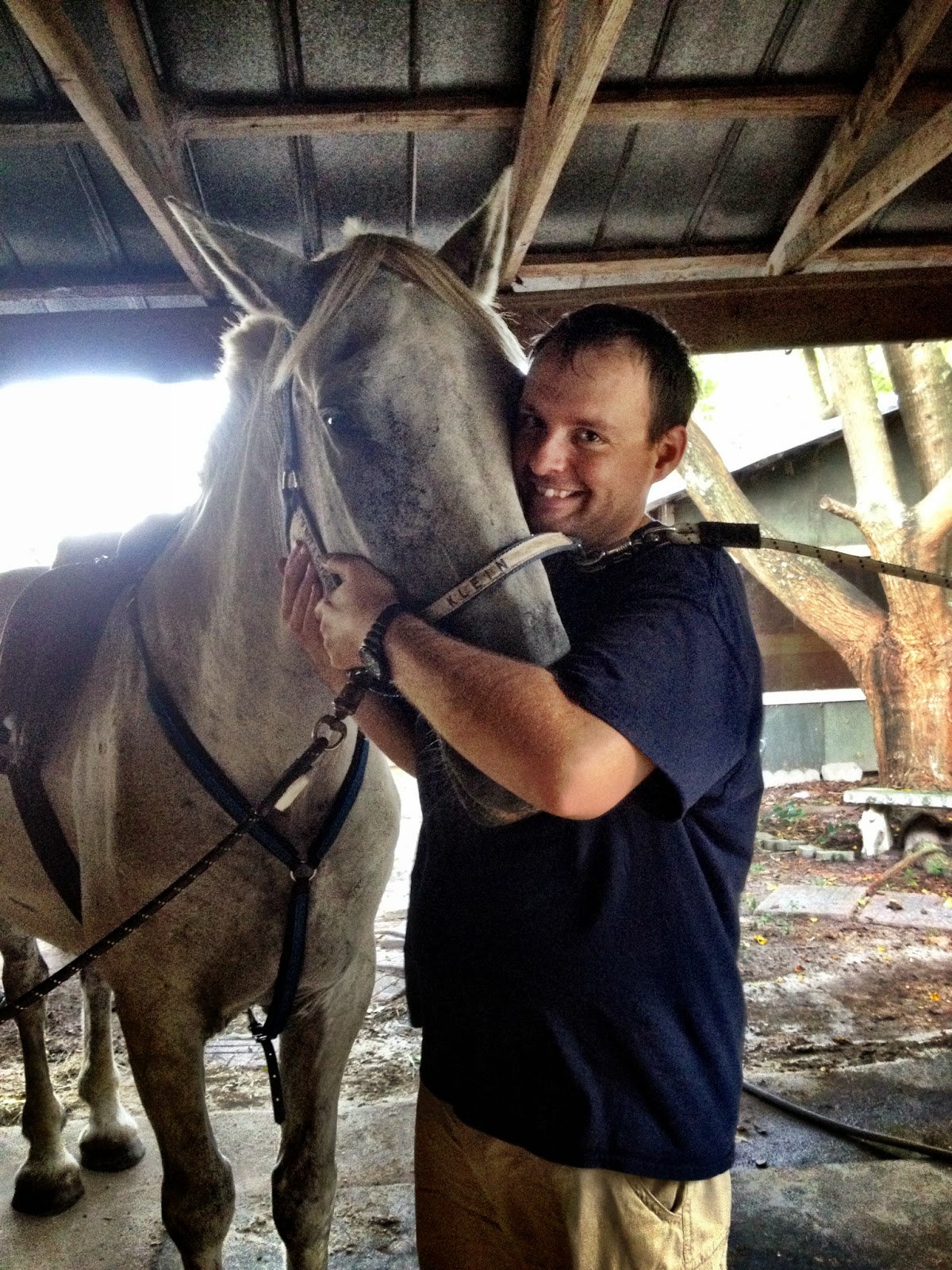 She was CUDDLING with The Other Half.

He is the ONLY other human that she wants to, or lets, cuddle her.  She was completely resting her head in his arms.  I mean, you know...she's a princess and only certain humans are worthy of her attention and she has clearly added one to her list of approved humans. 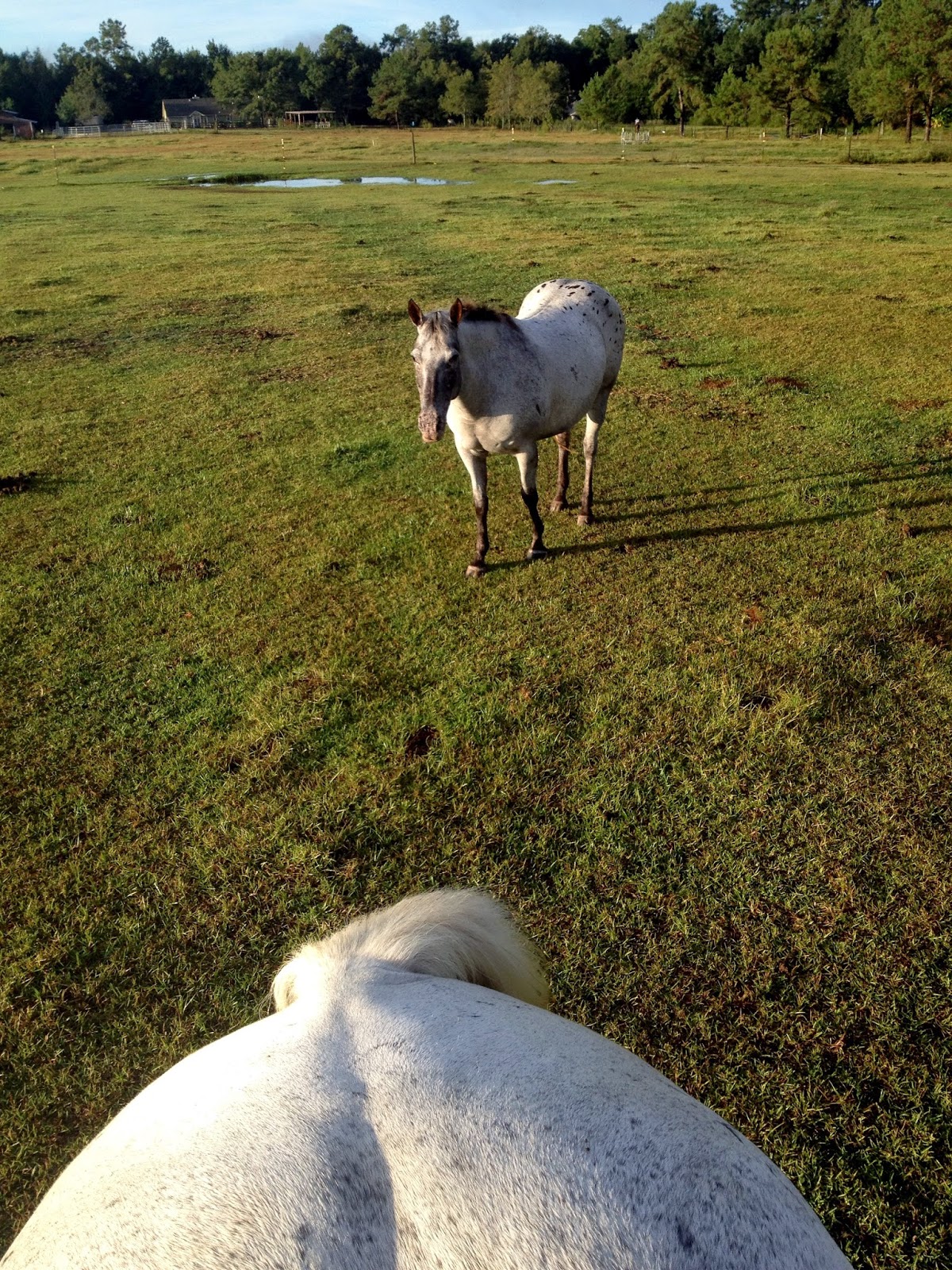 I did get Mochi out for a little work this past weekend and it was...disappointing honestly.  I really do believe that she would just rather be a pet.  It was like she had never been ridden before.  She just protested everything.  Keep in mind this is a horse that is up to date on everything and has had chiro adjustments/massages.  Also remember I bought her when she was nine years old.  So what happened to her before that is a mystery and may be the cause of the anxiety she carries with her.  I did give her some Mare Magic before our ride and while it seemed to make a difference last time, it sure didn't make a dent in her this time.  I officially no longer feel bad that she isn't in regular work. She couldn't be happier just being a pet and being included in just hanging out with us at the barn.  The Other Half took her for a walk like a dog the other evening while Klein and I rode with them on our walk and she just loves that stuff.  Too bad, she's such an athletic little mare with some nice moves but, I feel like I would be one of those parents forcing their kid to play a sport that the kid hates.  That's not me. 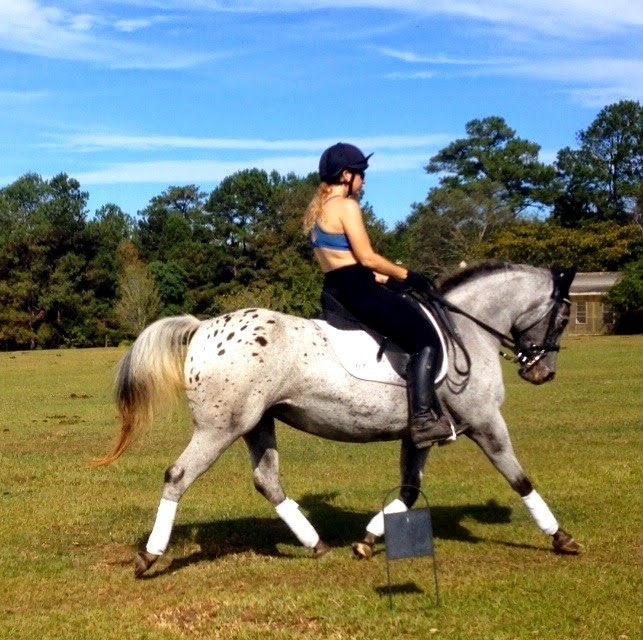 30 seconds of concentration out of a wreck of a ride.  Excuse my shoulders.  Wtf, shoulders back! 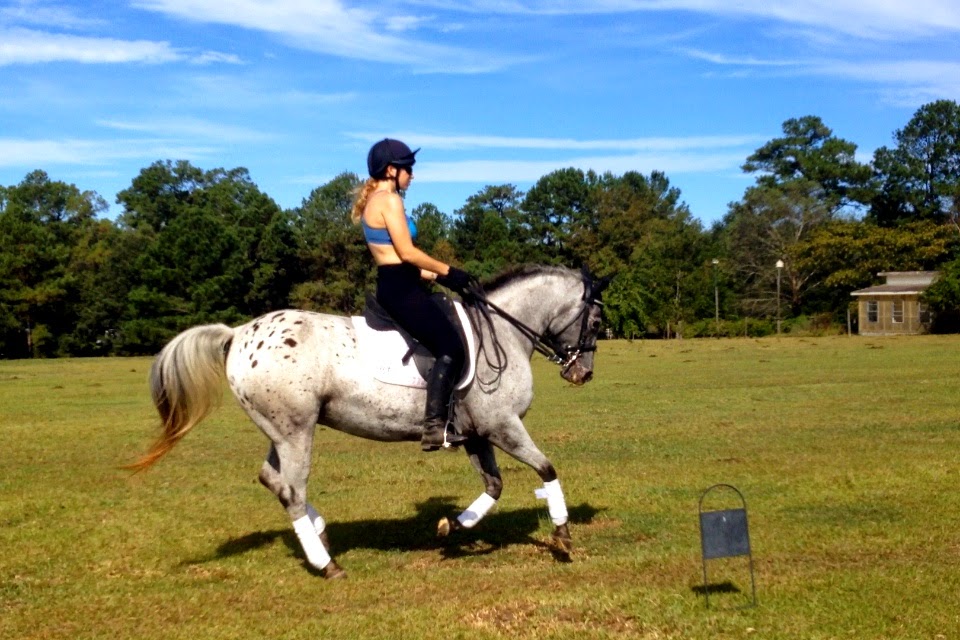 So cute, and so happy being a big dog.
Posted by The Jumping Percheron at 7:33 PM