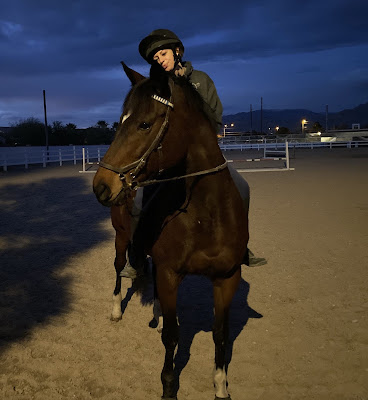 Last week I took Super B and Klein in for their routine Coggins and had a follow up exam done on Super B since this week was the week where I could start getting back on her and walking under saddle.  I took them to the clinic because Klein is a fan favorite, and I wanted everyone to be able to see how Super B was doing, and how great she looks.  Every single person there had a part in saving her life. 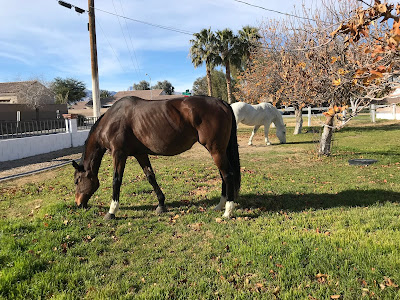 Everyone was happy to see them and Super B and her vet even had a moment.  The vet put her head against B's forehead and B just stayed there, no mare glares.  She knows.  It was really sweet to see.  Everyone was thrilled with how B looks.  Her incision looks amazing and the vet palpated it to find everything has healed perfectly.  She gave us the green light to start walking under saddle this week.  She said two weeks of walking then we can introduce some trotting for the next two weeks.  After two weeks of walk/trot I will have another follow up exam done to make sure everything still looks good. 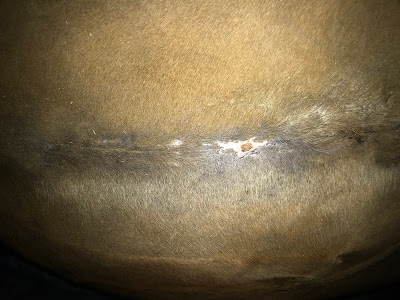 This was almost two weeks ago.  I will take a more recent one.  The little scab is now gone completely.

The vet said normally she says four weeks of walking first but is allowing us to trot after two weeks because I had that follow up exam done.  She said most people don't have an exam done unless there's an issue.  My jaw dropped.  What?!  Colic surgery is a MAJOR surgery.  WHY would you not have follow up exams at milestones?!  No chances will be taken with Super B. 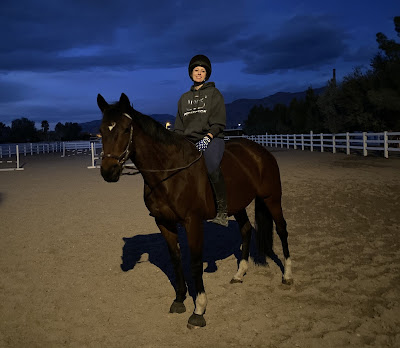 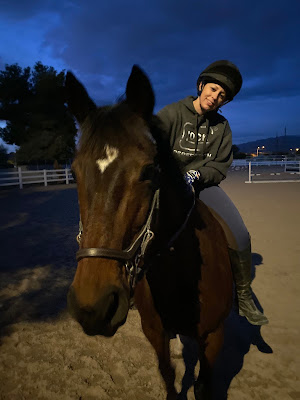 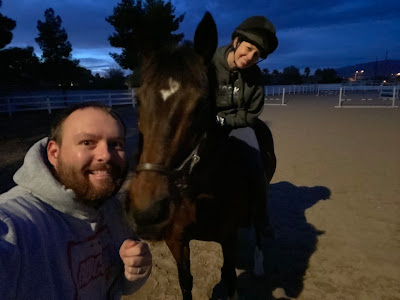 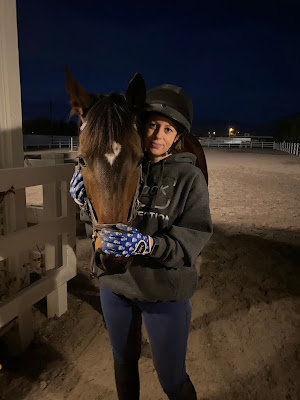 
Today I tacked her up and I guess she thought since she had her works clothes on it was time to GO TO WORK.  She was WIIIIIILD today!  Last night we walked around on a loose rein.  Today?  I rode no less than three airs above ground.  She'll get it quickly though, we're JUST WALKING right now.  I feel bad for her because she wants to get out and go so bad, and so do I, but, that's just the way it is, she's not there yet.  We'll get there.  I wish we could just gallop off too, but that's months away.  You can't fault her for being ready to work.  I just laugh at her and tell her to chill, I don't get after her for being enthusiastic.  There's nothing wrong with that. 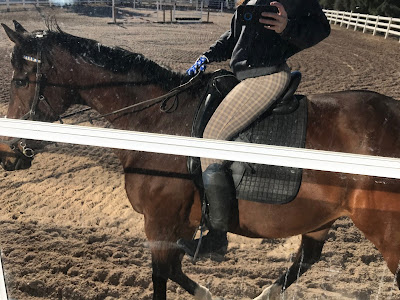 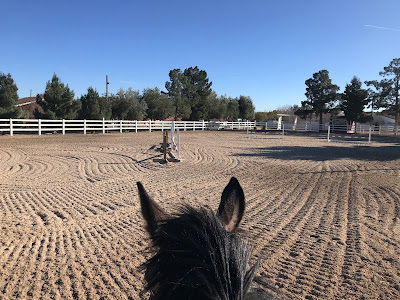 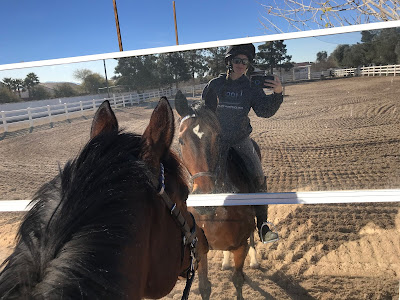 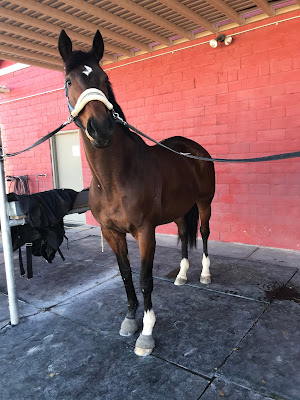 #topshelf #stunner
Posted by The Jumping Percheron at 12:30 AM