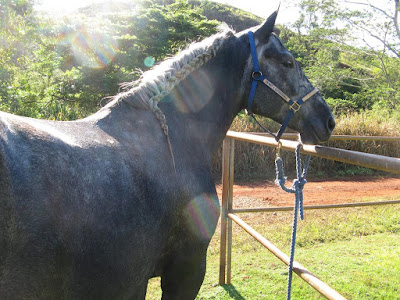 5 year old Klein, who clearly knows she rules the world.

Today is Klein's 15th birthday.  While she is like a fine wine, I need her to hit the pause button and become immortal. 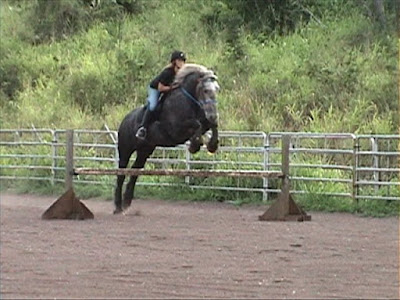 Jumping her earliest jumps as a 5 year old.  This photo in particular got me an offer for $25,000 for her.  Obviously she never has been and never will be for sale, so there was no chance for that person who made the offer. 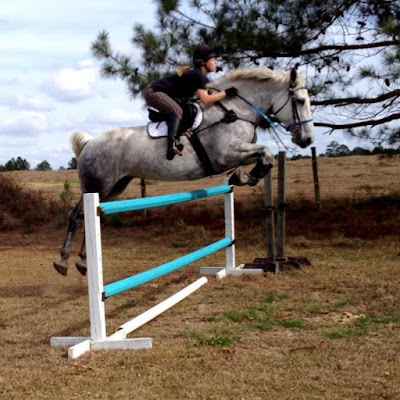 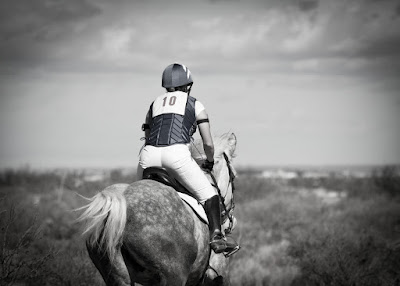 Galloping through the desert on xc. 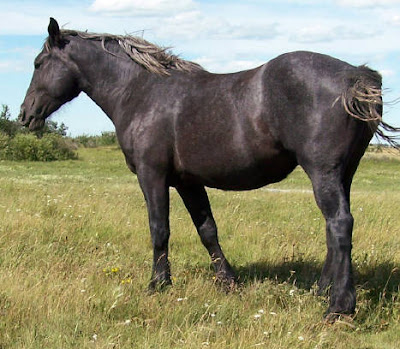 One of the first pictures I saw of her.  These were in her online sale ad.  She is 2 here. 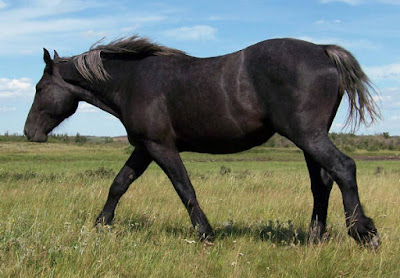 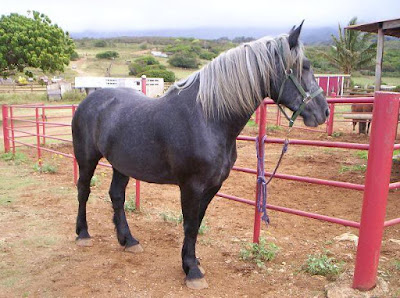 2 year old Klein during her first days in Hawaii. 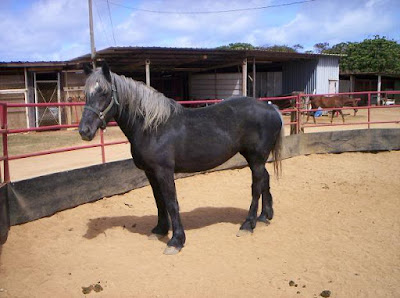 This was taken the day I picked her up from the port in Honolulu!

She is still going strong at 15, working on Second Level dressage, starting to school Third Level movements, and schooling 3'9" fences.  How long will it be until she starts to tell me it's time to back off?  I have no idea, but I am always listening.  I have always told her if she ever doesn't want to do what we do now, just let me know.  She has nothing to prove to anyone, she doesn't owe me or anyone ANYTHING.

People were extremely negative years ago when Klein started all of this jumping stuff.  They told me I was going to break her or she wouldn't last long, etc...  I always have carefully conditioned her and here were are, still going strong.  Klein is an alien.  I have been convinced for a long time now, she isn't from this planet.

Some more pictures from over the years: 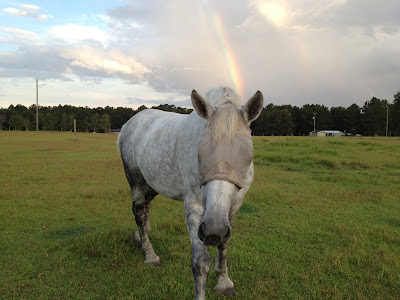 What's at the end of the rainbow, a perfect unicorn of course. 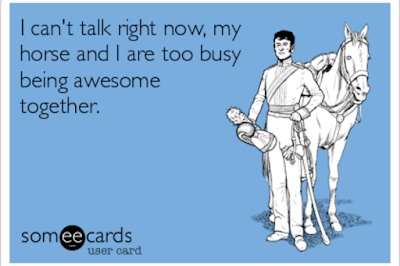 Story of our lives. 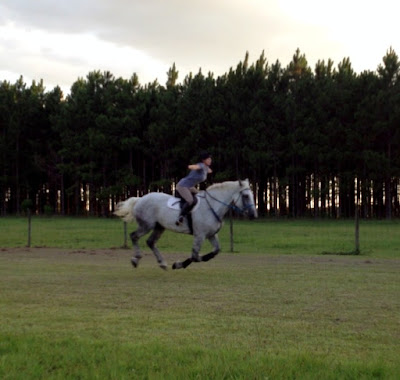 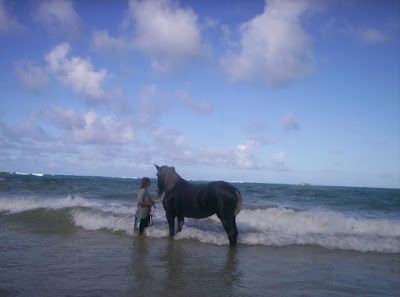 This beach was across the street from our barn in Hawaii.  We went there a few times a week.  She was three here. 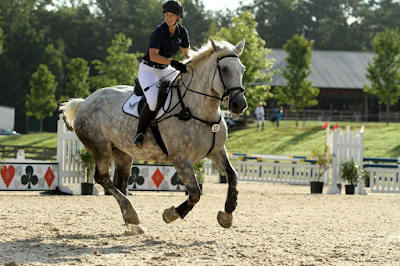 Owning the hell out of her stadium round at a horse trial. 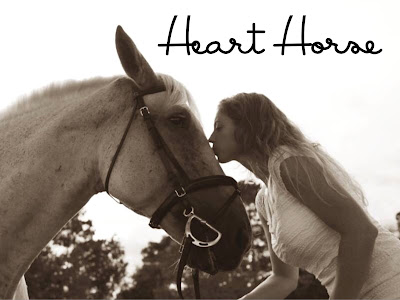 The true definition of a Heart Horse in every sense of the word.
Posted by The Jumping Percheron at 11:16 PM

Email ThisBlogThis!Share to TwitterShare to FacebookShare to Pinterest
Labels: birthday