Waving Good-Bye to my Dreams of a Klein Baby 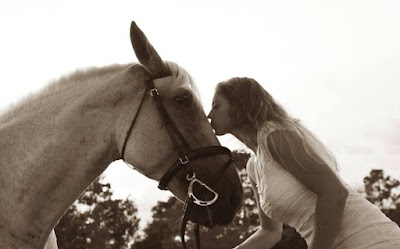 For years now I've had this dream of a Klein baby.  I even have a name picked out (which I will save for a special filly later on).  Klein is my Horse of a Lifetime, my Heart Horse, and there will never be another like her, ever.  In addition, she physically, and mentally, is great breeding material.  She's built exceedingly well, she has good feet, she's amazingly athletic, she's sane yet has an insanely strong work ethic.  Anything she could produce would be amazing, or would it? 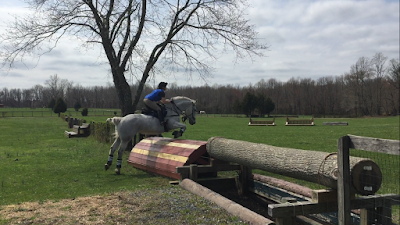 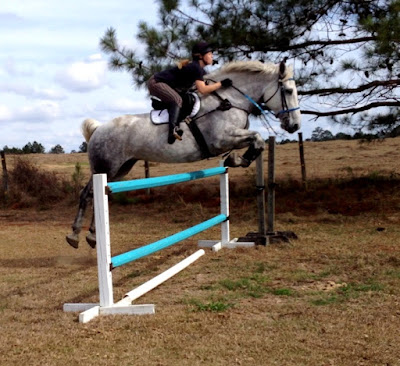 I have been drooling over Million Dollar BWP for a couple years now too.  I WANT A FOAL FROM HIM.  He's such a freak that people thought some of his jumping pictures from inspections were photoshopped, they're not. 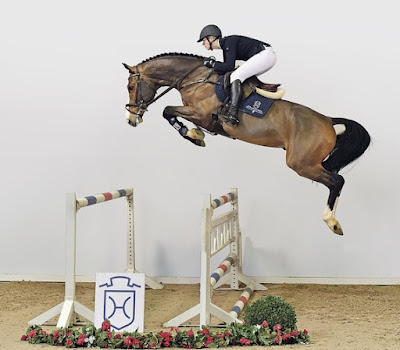 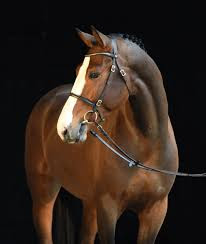 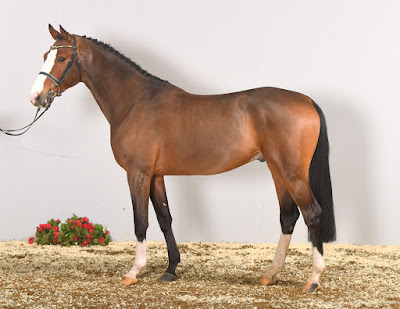 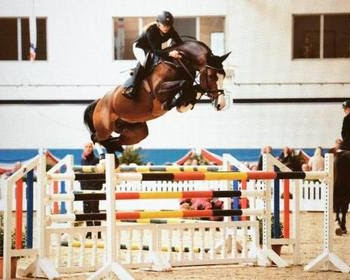 Unbelieveable, right?  You can read a little about him here:  Million Dollar BWP

And, of course you need to watch this video:


I've been watching his foals too.  He has some in the U.S. that are looking pretty promising.  However, while I would have loved for this guy to make a Klein baby, there's nothing stopping me from getting one of his foals from another mare.

We all know you roll the dice with breeding.  You could have two horses that you would think would be fail proof to produce something stellar, but there's always the chance that you'll get something you don't want.  By don't want, for me, that would be something that would have some kind of physical issue that would not allow for many years of riding.  What if it comes out with legs so crooked it would never hold up for any kind of riding?  By default I'd have to keep it anyway because I couldn't get rid of a Klein baby no matter what.

The biggest thing that has always been in the back of my mind with breeding her is what if something goes wrong and something happens to her?  I would NEVER forgive myself.  Breeding is an elective procedure.  She doesn't have to be bred, so if something happened, especially with a procedure that wasn't even necessary, devastated doesn't begin to describe the level of destruction it would do to me.

What if something happens to the baby?  What if it gets deathly ill shortly after birth?  What if it's a stillborn?  What if it's a Cyclops Foal (YouTube that if you haven't seen one, it's real)?  Recently I've read about Torsion Colic and Pregnancy Seizures (and saw a heartbreaking video of a mare having one of those seizures).  What if those things happened?  I know, the what ifs can go on forever, there are hundreds if not thousands of what ifs.  I also know the risk of those things happening is very low.  However, even with the low risk, I have decided it's just not worth it to me.  I also know that something could happen in the pasture tomorrow, but again, breeding is elective.

Some more pros to not breeding her are that the next mare (that's one right there, that it WILL be a filly) I buy will guaranteed be healthy, with good confirmation.  I will know exactly what I am getting and get to physically see it before deciding.

If I win the PowerBall at some point, a Klein clone isn't out of the question, but breeding is just not going to happen. 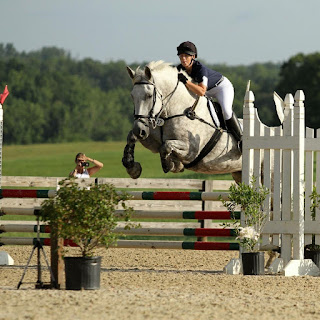 Posted by The Jumping Percheron at 9:00 PM